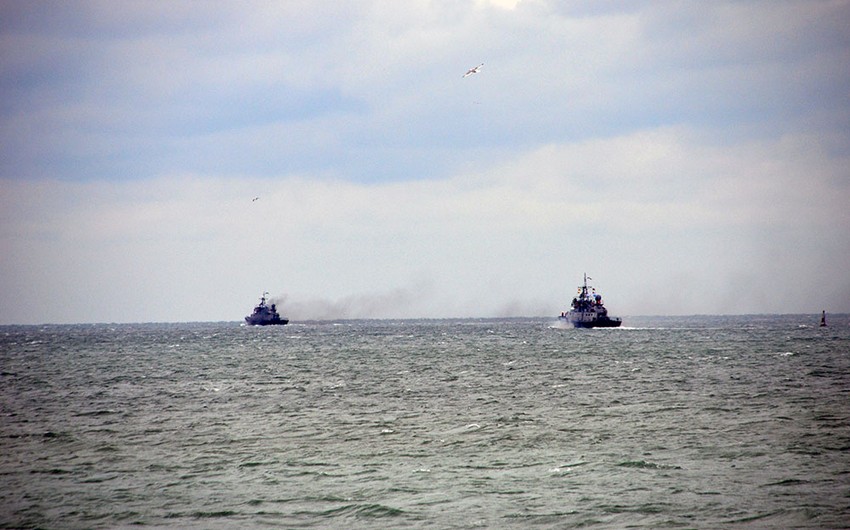 Baku. 3 October. REPORT.AZ/ In accordance with the Agreement on military cooperation between the governments of Azerbaijan and Iran, the G-122 and G-124 patrol ships of the Azerbaijani Naval Forces departed for Iran on a friendly visit on October 3.

Within the framework of the visit, which will last until October 7, Azerbaijani navy personnel plan to hold a meeting with Iran's naval command in the Caspian Sea zone, visit the naval base in Enzeli and participate in a number of other events. 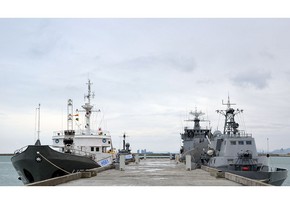 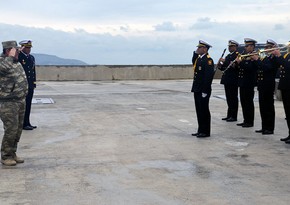 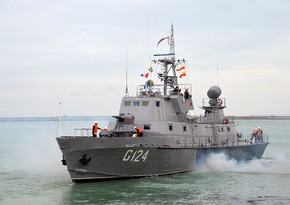 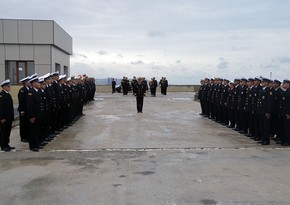