​Azerbaijan is considering to purchase Russia's anti-aircraft missile complexes “Luchnik-E” Representative of the Russia’s Machine-Building Design Bureau: “The complex is ready for production”
365 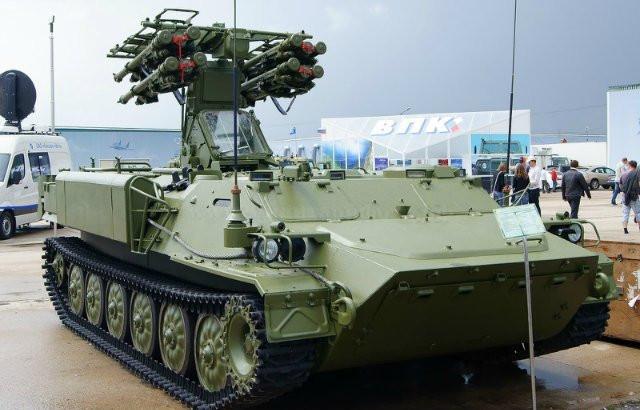 According to him, the complex is ready for production. The SAM is able to fire in any weather and climatic conditions, including environment with high levels of interference. Its special feature is the ability to produce a salvo launch at one target, as well as the ability to simultaneously track about four goals.

Along with Azerbaijan, Turkmenistan and Kazakhstan also expressed interest to Luchnik-E.

According to the report of the London International Institute for Strategic Studies' "The Military Balance 2014 ", in the next three years, Azerbaijan's military spending will grow at least twice.