Ministry of Defense: Azerbaijan is capable of supplying its army with equipment and ammunition at the expense of internal capabilities 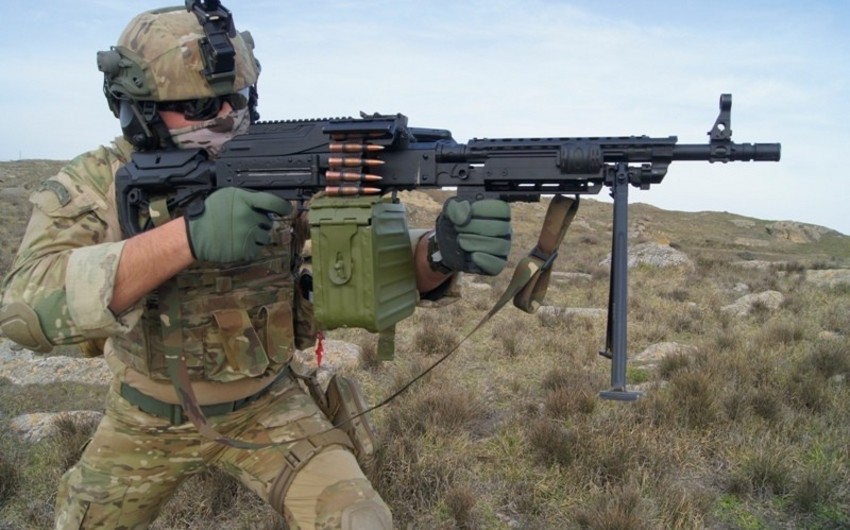 "Azerbaijan is the only country in the , which is capable of supplying its army with military equipment and ammunition at the expense of its internal capabilities," the Defense Ministry told Report.

It was noted that the military industrial complex of Azerbaijan was formed at a high level: the leadership of the Defense Ministry constantly keeps in the center of attention the supply of the army with ammunition produced in the country. Moreover, the leadership of the Defense Ministry pays special attention to the successful cooperation of our army with NATO in this area. Many foreign states and influential international military organizations are interested in cooperation with the Azerbaijani Army. Relationships of foreign embassies with the Ministry of Defense and numerous visits of NATO officials to our country within the framework of various programs, including the Partnership for Peace can be example in this regard.