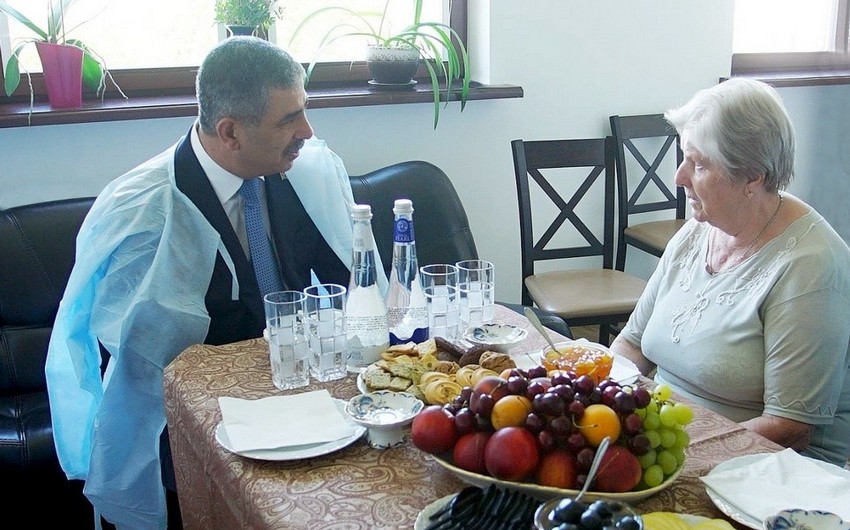 On July 2, on the instruction of the President of the Republic of Azerbaijan, Supreme Commander-in-Chief of the Armed Forces, Mr. a delegation led by the Minister of Defense of Azerbaijan Colonel General Zakir Hasanov visited the mother of the National Hero of Azerbaijan Anatoly Davidovich, Kima Davidovich, who is being treated in the city clinical hospital in Minsk.

During the conversation at the tea table, it was once again noted that the heroism of Major A. Davidovich further strengthened the friendly and fraternal relations between the peoples of Azerbaijan and Belarus, and his memory is always honored with respect in both countries.

The mother of hero expressed gratitude to the President of Azerbaijan and the leadership of the , as well as to the personnel of the embassy and the apparatus of military attaché of our country in Belarus for visiting and the attention shown to her health and for respecting the memory of her son. 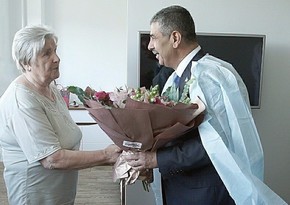 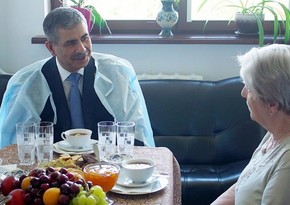 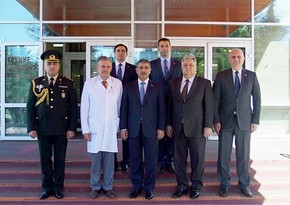 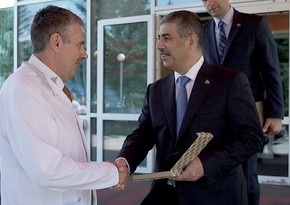