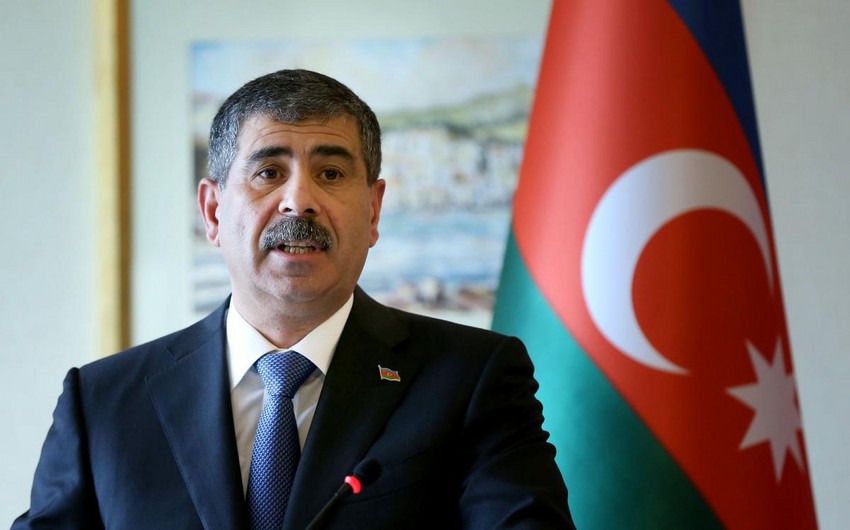 Within the framework of the working visit, it is planned to take part in the solemn ceremony dedicated to the 100th anniversary of the Armed Forces of the Republic of Belarus, held a meeting with the military-political leadership and heads of other state structures of the country, as well as to visit the defense industry enterprises.