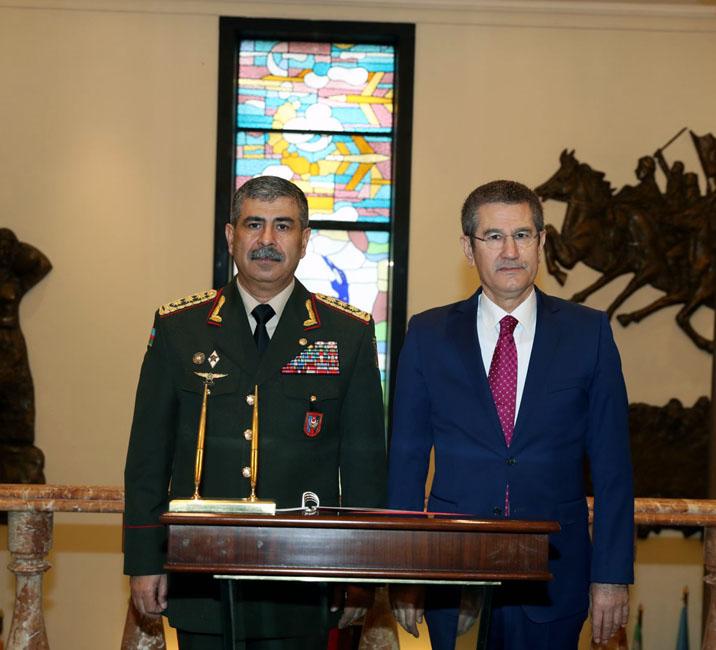 At the one-on-one meeting of Defense Ministers, which continued in an expanded format with the participation of delegations, it was emphasized that military cooperation between Azerbaijan and Turkey is carried out both bilaterally and within the framework of NATO programs. It was also stressed that the Azerbaijani-Turkish strategic partnership built on friendly and fraternal relations is constantly developing.

During the meeting, the issues of regional security, the main directions of military relations between Azerbaijan and Turkey, development of cooperation in military, military-technical, military-educational, military-medical spheres, joint military exercises, the organization of mutual visits of expert groups, as well as other issues of mutual interest were discussed. 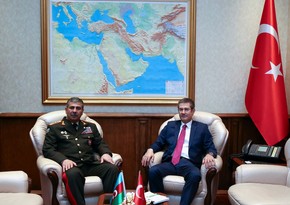 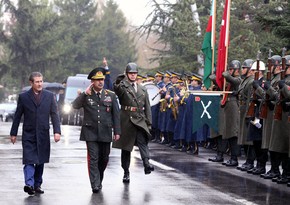 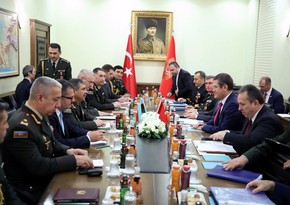