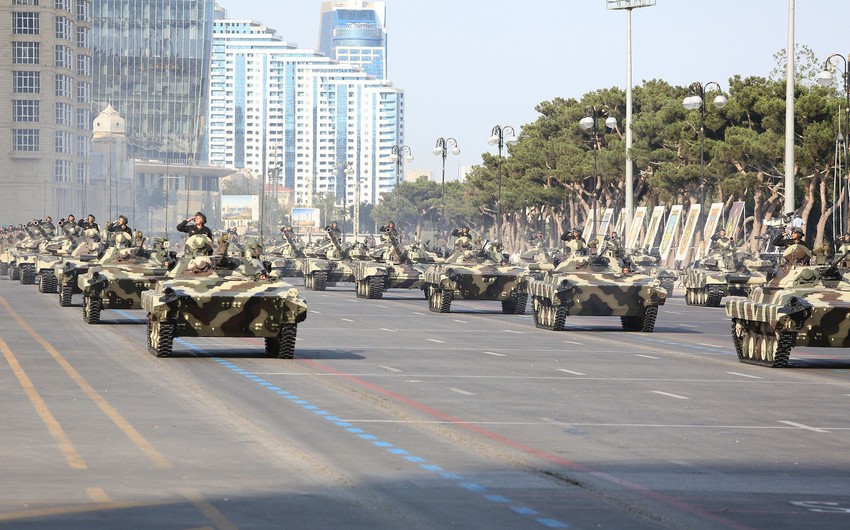 Baku. 26 June. REPORT.AZ/ 99 years have passed since the establishment of the Azerbaijani Armed Forces. Report informs, June 26 is celebrated as the Day of the Armed Forces in Azerbaijan.