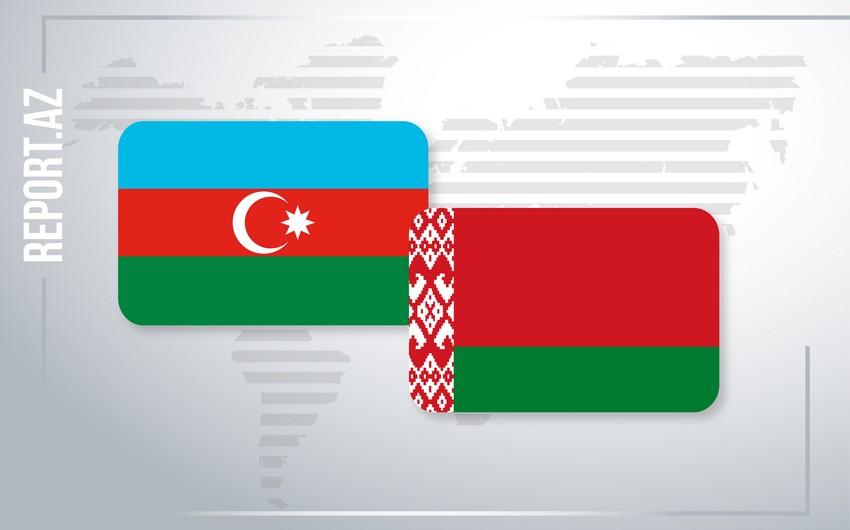 Hasanov congratulated the Ambassador on the commencement of his diplomatic activity in Azerbaijan and wished him success in expanding cooperation between Azerbaijan and Belarus.

Colonel-General Hasanov expressed confidence that the appointment of the former Minister of Defense of Belarus as Ambassador to Azerbaijan will contribute to the further development of mutually beneficial military and military-technical cooperation between the two countries.

Noting that Azerbaijan attaches particular importance to cooperation with Belarus in all areas, particularly in the military sphere, the minister emphasized that there are vast opportunities for further development of military-technical cooperation between the two countries.

In turn, the Ambassador expressed satisfaction with the commencement of his diplomatic mission in Azerbaijan and stressed that he will make every effort in the development of Azerbaijani-Belarusian relations, particularly in the cooperation in the military sphere.

Stressing the expansion of relations in various fields, the Ambassador noted that Belarus is also interested in developing bilateral relations with Azerbaijan in the military area, and there is the necessary potential for this.

During the discussions, the sides underlined the importance of developing bilateral military cooperation and expanding mutual relations between the defense ministries of the two countries. 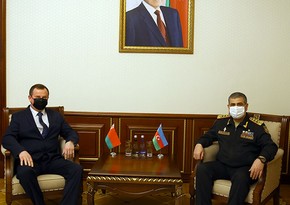