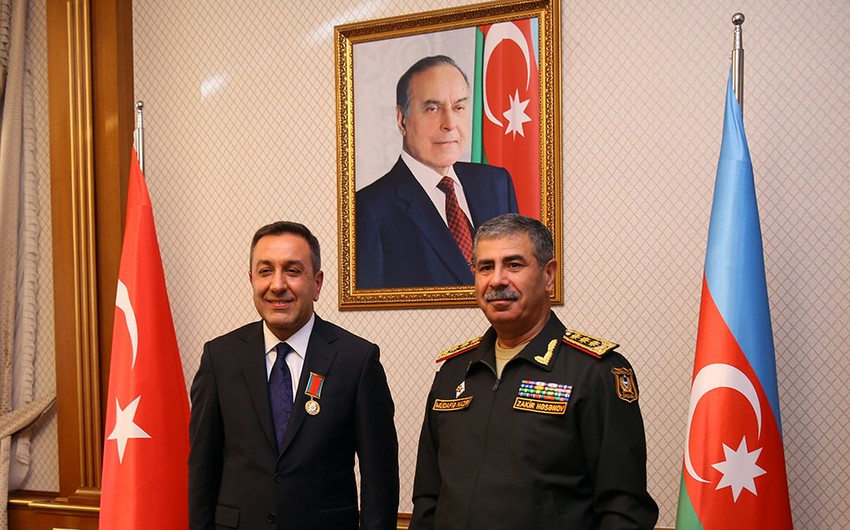 A Turkish delegation led by Deputy Minister of National Defense Muhsin Dere is on a working visit to Azerbaijan, Report informs, citing the Defense Ministry.

Azerbaijani Defense Minister Zakir Hasanov met the Turkish delegation. Recalling that relations between the two countries are based on friendship and brotherhood, Col-Gen Hasanov said that cooperation with Turkey in the fields of military, military-technical and military education was expanded in order to increase Azerbaijan's defense power, which is an important factor in ensuring the regional stability.

Emphasizing the historic significance of the glorious victory of the Azerbaijani Army in the Patriotic War under the command of Azerbaijani President, Commander-in-Chief of the Armed Forces Ilham Aliyev, the minister thanked Turkey for the support. The Turkish deputy defense minister stressed the importance of developing a joint military industry and exchanging experience between the two countries.

The meeting focused on the prospects and main directions of development of the Azerbaijani-Turkish military cooperation, exchanged views on joint military exercises involving different types of troops of the two countries' armies, as well as other issues of interest.

At the end, by the order of Defense Minister Col-Gen Zakir Hasanov, the Turkish deputy minister was awarded the medal of Azerbaijan "For services in the field of military cooperation" for successful collaboration with the Azerbaijani Army. 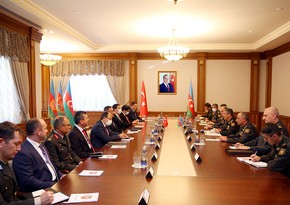 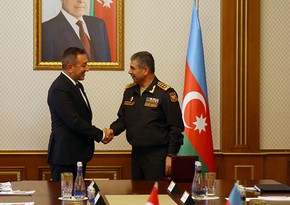