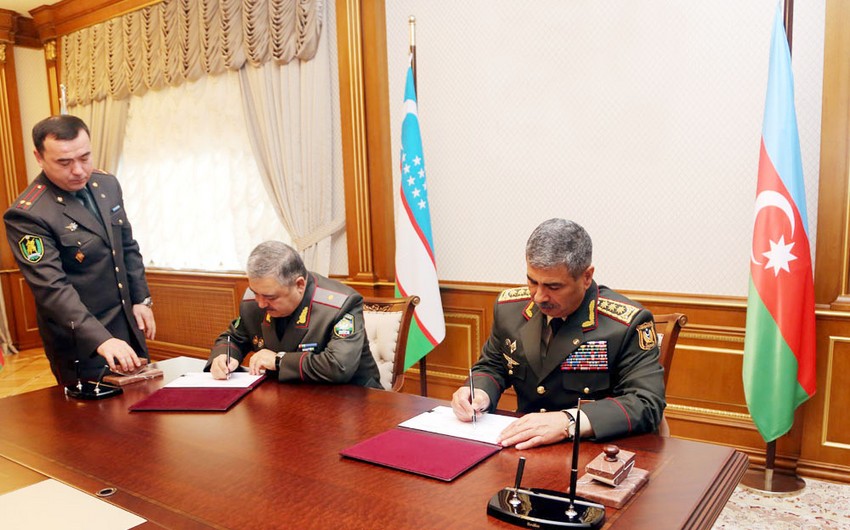 The Uzbek delegation visited the Alley of Honor and the Alley of Shehids (Martyrs), laid wreaths and flowers at the graves of the national leader Heydar Aliyev, prominent ophthalmologist, academician Zarifa Aliyeva and the heroic sons of the Motherland, who sacrificed their lives for the independence and territorial integrity of the country.

Then an official welcoming ceremony for the Uzbek delegation was held in the Ministry of Defense. The guest passed along the guard of honor and national anthems of both countries were played. "Book of Honor" was signed in accordance with the protocol.

First, the Ministers of Defence held a one-on-one meeting, which was continued in an expanded format.

Having greeted the guests, Colonel General Z. Hasanov noted that bilateral military cooperation between our countries is based on friendly and fraternal relations.

Touching upon the military-political situation in the region, the Minister of Defense brought to the attention of the guest that the conflict between Armenia and Azerbaijan is a serious threat to regional stability.

Expressing satisfaction with his visit to our country, the Minister of Defense of Uzbekistan, Major General A. Azizov, noted that he is informed about the reforms being carried out in the Armed Forces of Azerbaijan and achievements in military construction, stressing, at the same time, his country's interest in using such a military experience.

The sides stressed that the development of Azerbaijani-Uzbek relations serves to strengthen peace and stability in the regions of the South Caucasus and Central Asia, in which our countries are located.

During the meeting, a wide exchange of views on the prospects for military ties, the development of cooperation in the military, military-technical spheres and in the field of military education the organization of mutual visits of expert groups, as well as other issues of mutual interest was held.

Then the Uzbek delegation visited a museum with the expositions reflecting the life and activities of the national leader of Azerbaijan Heydar Aliyev, established in the administrative building of the General Staff of the Armed Forces, as well as got acquainted with the working environment in other office premises.

Having visited the Central Command Point, the guests got in touch with the formations and branches of the Armed Forces through a video connection. 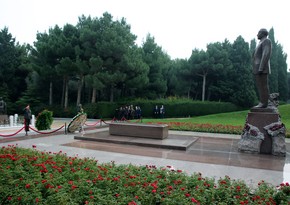 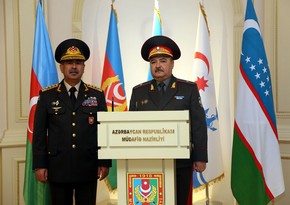 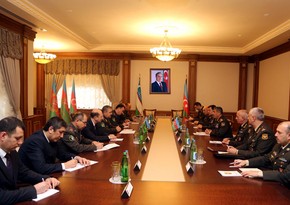 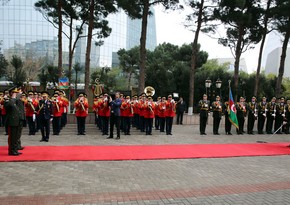 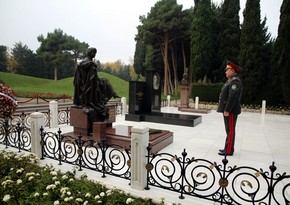 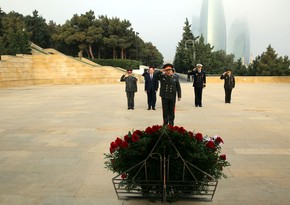 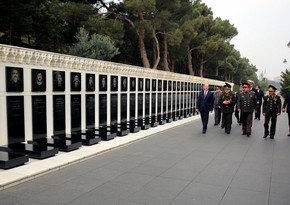 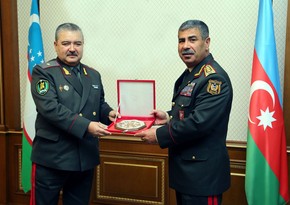