Azerbaijan and Turkey may expand military and security cooperation 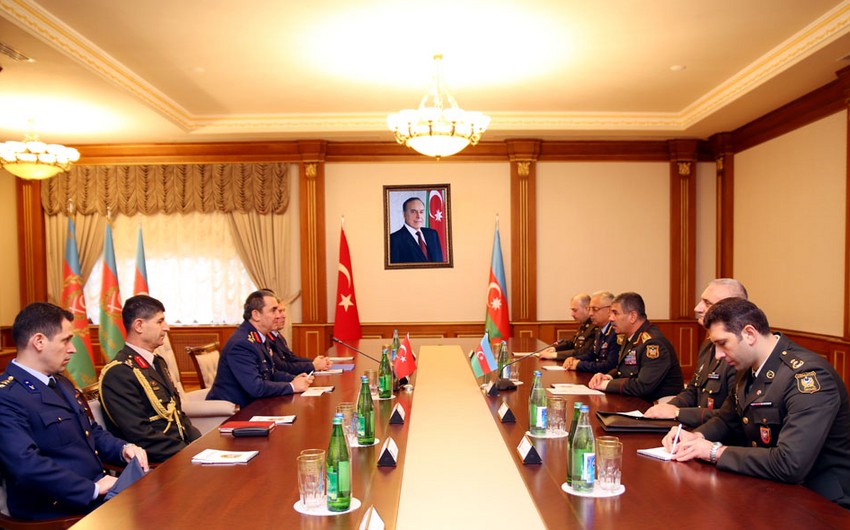 Baku. 30 November. REPORT.AZ/ On November 30, the Minister of Defense of the Republic of Azerbaijan, Colonel General Zakir Hasanov has met with the Commander of the Air Force of the Turkish Republic, Army General Hasan Küçükakyüz, who is on an official visit to our country.

During the meeting held in an expanded format in the Ministry of Defense, the sides have discussed the development of cooperation between Azerbaijan and Turkey in the military, military-technical sphere and in the field of security and military education, as well as the current state and prospects of relations between the Air Forces of the two countries.

The meeting noted the importance of expanding the Azerbaijani-Turkish military cooperation, which is supported by the heads and peoples of the fraternal states. A wide exchange of views was held on the increase in the number of mutual visits of the group of experts consisting of military specialists, as well as joint exercises conducted with the participation of Land and Air forces and other issues of mutual interest. 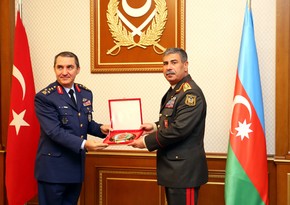 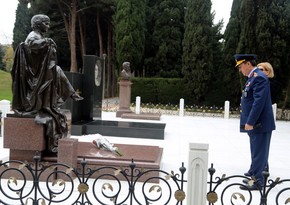 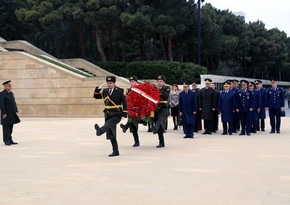 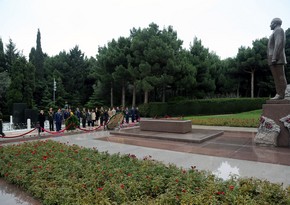