Azerbaijan and Turkey discuss prospects of cooperation between armies 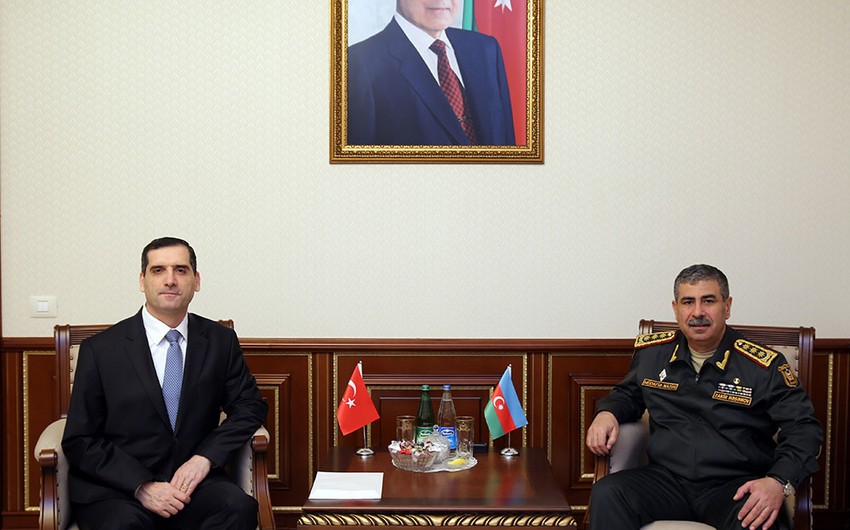 During the meeting, the current state of relations and prospects for development of cooperation between the armies of Azerbaijan and Turkey, the military-political situation in the region and a number of other issues of mutual interest were discussed.

The sides noted the importance of continuing the organization of mutual visits of representatives of the armies of the two countries, as well as cooperation in the military-technical sphere and in the field of military education.