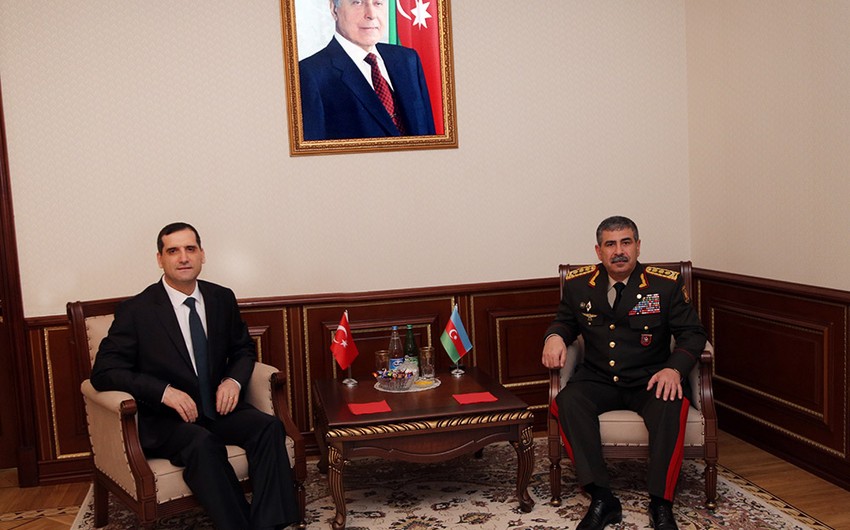 Prospects for cooperation in the development of the armed forces of the two countries, the military-political situation in the region, ways to resolve the Armenia-Azerbaijan Nagorno-Karabakh conflict that has a great regional importance, as well as other issues of mutual interest were discussed during the meeting.

The sides particularly noted the importance of continuation of the mutual visits of representatives of the armed forces of Azerbaijan and Turkey, as well as cooperation in the military-technical sphere and in the field of military education.