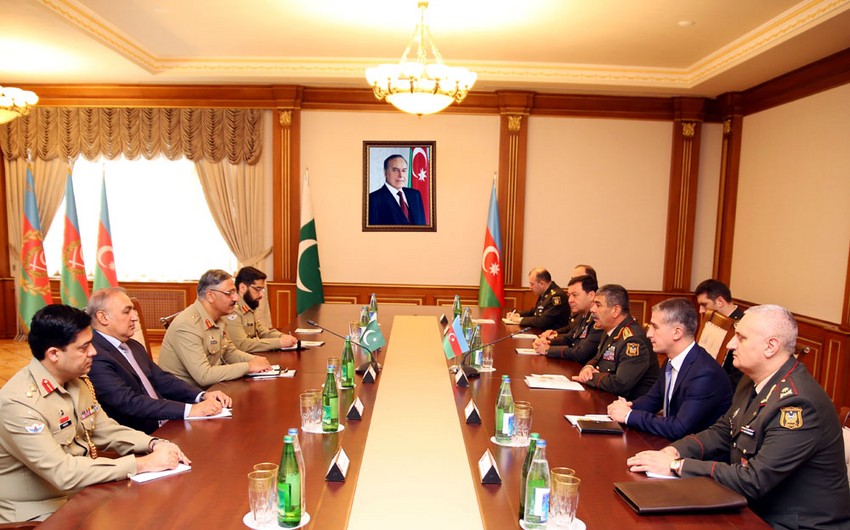 Baku. 23 November. REPORT.AZ/ On November 23, the Minister of Defense of the Republic of Azerbaijan, Colonel General Zakir Hasanov has met with the Chairman of the Joint Chiefs of Staff Committee of the Islamic Republic of Pakistan, General Zubayr Mahmoud Hayyat, who is on an official visit to our country.

The delegation visited also Alley of martyrs to paid tribute and commemorate Azerbaijani heroes, who gave their lives for the independence and territorial integrity of Azerbaijan, laid flowers to their graves and wreaths at the "Eternal Flame" monument.

Then an official welcoming ceremony for the Pakistani delegation was held in the Ministry of Defense. The guest passed along the guard of honor and national anthems of both countries were played. "Book of Honor" was signed in accordance with the protocol.

First, the Ministers of Defense of Azerbaijan and Chairman of the Joint Chiefs of Staff Committee of Pakistan held a one-on-one meeting, which was continued in an expanded format.

During the meeting held with the participation of delegations, Colonel General Z. Hasanov, greeting the guests, expressed satisfaction with the friendly attitude and mutual trust between our countries, as well as the development of Azerbaijani-Pakistani relations and the level of strategic partnership.

Touching upon the military-political situation in the region, the Defense Minister comprehensively informed the guest about the Armenian-Azerbaijani Nagorno-Karabakh conflict. Expressing gratitude for Pakistan's support of Azerbaijan's position in international organizations in resolving this conflict, the minister stressed that Azerbaijan also supports the territorial integrity of the Islamic Republic of Pakistan.

The meeting highlighted the importance of cooperation in the military, military-technical spheres and in the field of security and military education, as well as the expansion of relations between the Air Forces and Naval Forces of the two countries.

Then the Pakistani delegation visited a museum with the expositions reflecting the life and activities of the national leader of Azerbaijan Heydar Aliyev, established in the administrative building of the General Staff of the Armed Forces, as well as got acquainted with the working environment in other office premises. 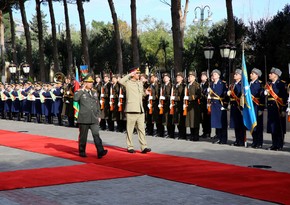 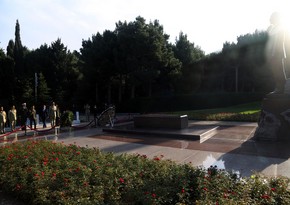 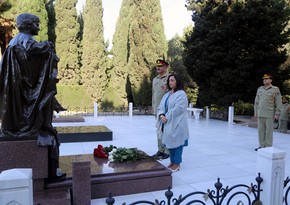 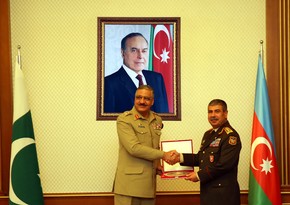 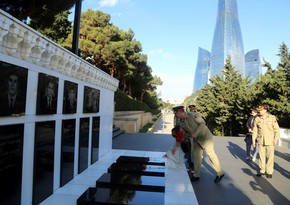 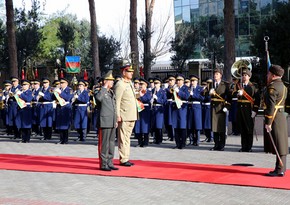 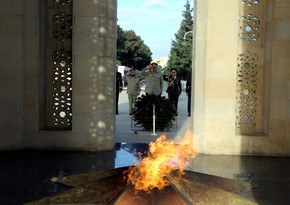 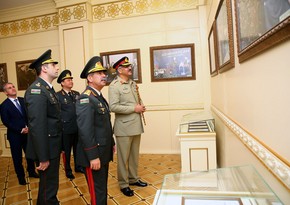