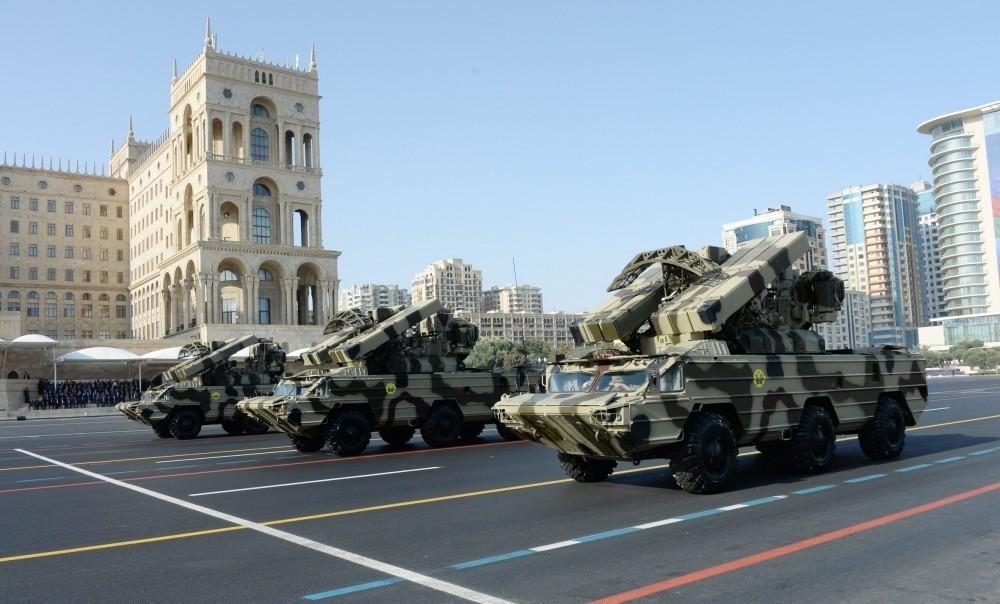 Baku. 17 September. REPORT.AZ/ Azerbaijan has moved up 5 spots in the global military strength ranking as compared to 2017.

Report informs that Azerbaijan now ranks 53rd, according to the list prepared by Globalfirepower for the year 2018.

Azerbaijan has left its neighbors Georgia (82) and Armenia (84) behind in this ranking. While Georgia retained its position, Armenia with which our country is in conflict has moved up 9 spots. Turkey has settled on the 9th place, 1 spot down from the previous year. Meanwhile, Iran has improved its position by 8 spots to rank 13th.

The United States is leading the ranking with Russia, China and India following it.

The ranking takes into account 50 different aspects, including ammunition, geography, natural resources, number of population and other factors.