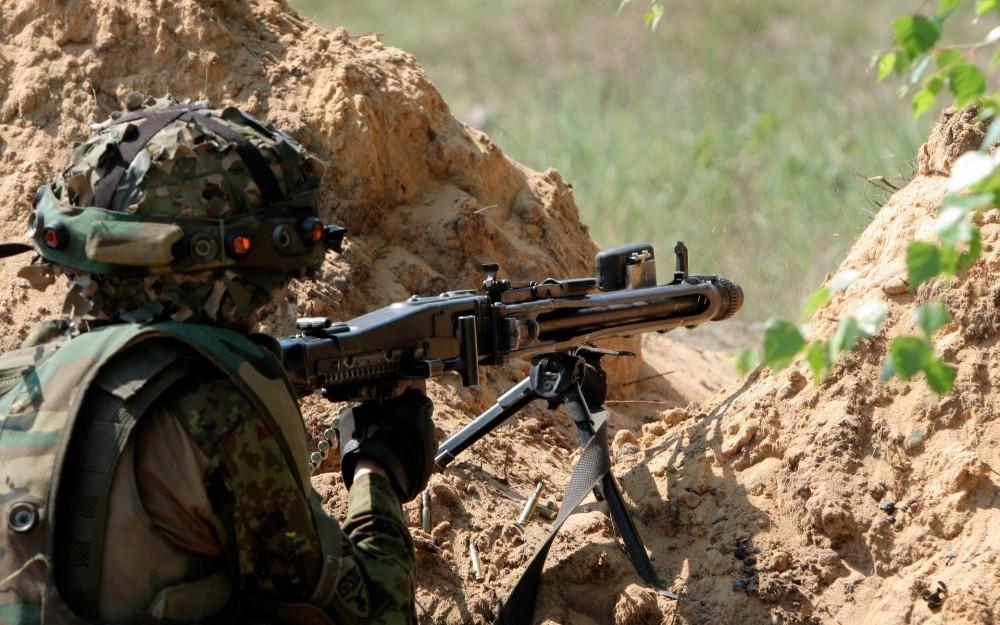 Military units of the armed forces of Armenia violated ceasefire 30 times throughout the day, Report informs citing the press service of the Defense Ministry of Azerbaijan.