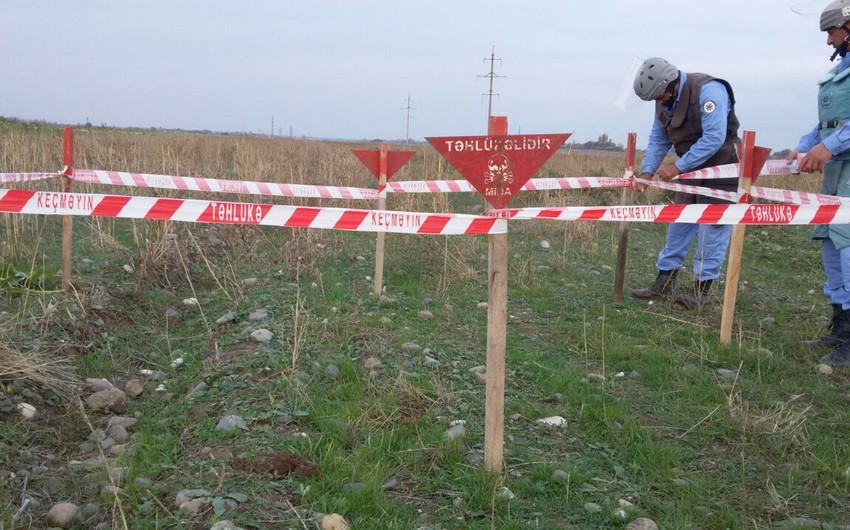 Baku. 11 November. REPORT.AZ/ A landmine was found in Aghdam region of Azerbaijan.

Report informs citing the Azerbaijan National Agency for Mine Action (ANAMA), a landmine was found in the territory of Afatli village of the region.

Thus, the agency received information from the Crisis Management Center of the Ministry of Emergency Situations and Ministry of Internal Affairs 102 Service Call center regarding reveal of a landmine in Afatli village of Aghdam region.

It was reported that the agency's special mobile riot operational group was immediately sent to the area.

The agency experts examined one sown area on the coast of the River Gargar in the area. Urgent measures revealed one Armenian-made anti-personnel landmine of 2015 year (PMN-Э). The mine was neutralized by explosion on the spot as opposed to carrying.

A surface survey of 12,000 square meters area was conducted around the found mine, no other dangerous things or devices were found. 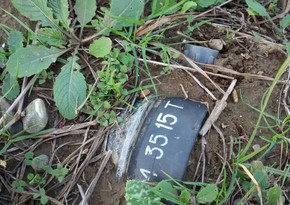 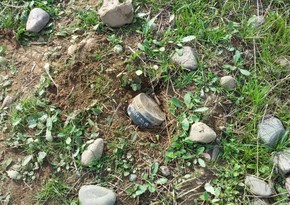 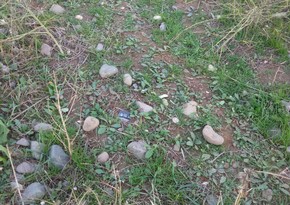 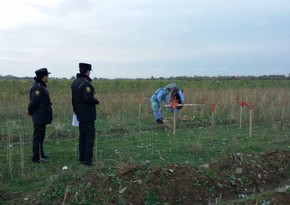 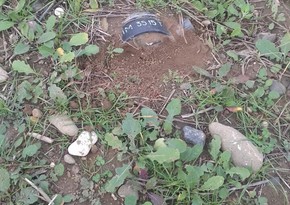 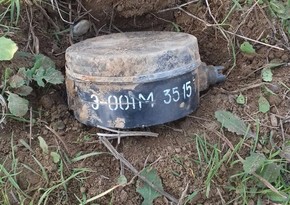