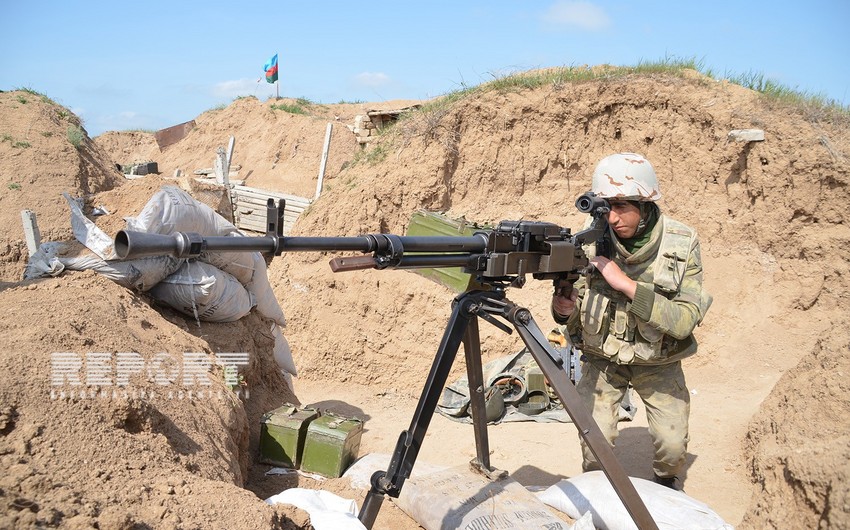 A serviceman was wounded on August 15 at 21:30 as a result of severe violation of ceasefire by the enemy in the direction of the Nakhchivan Autonomous Republic of Azerbaijan-Armenia border.

Press service of the Combined Arms Army (CAA) told Report that Babayev Hasan Adil, born in 2000, received a gunshot wound in the right thigh as a result of a sniper shot from enemy positions during engineering work towards Sadarak district of Nakhchivan Autonomous Republic.

The wounded soldier was immediately given medical care and there is no threat to life.

While Armenia continues to aggravate the situation in Nakhchivan, units of the Combined Arms Army have full control over operational conditions at the state border.