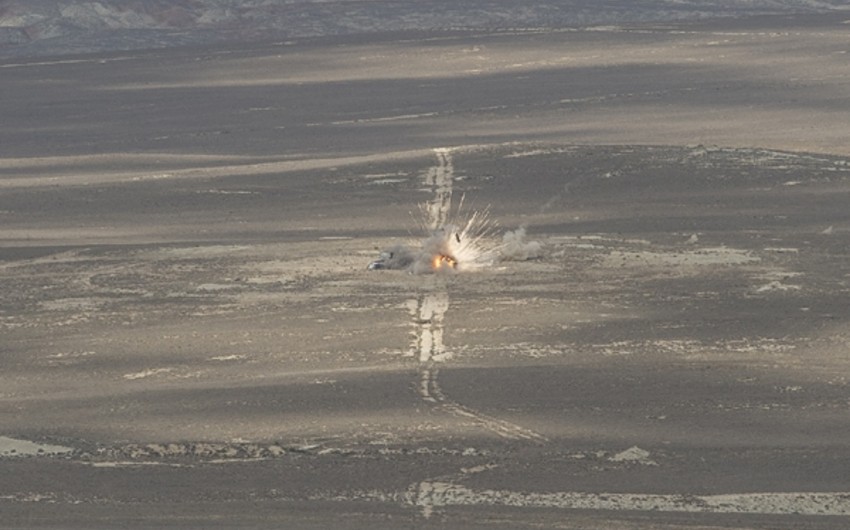 Baku. 12 May. REPORT.AZ/ Despite the agreement reached regarding the contact line of the troops, the enemy side has violated ceasefire regime and committed another provocation on Azerbaijani-Armenian state border.

Report was told in the press service of Azerbaijan Defense Ministry.

According to the information, the positions of Azerbaijani Armed Forces located in Shabuz region of Nakhchivan Autonomous Republic fired from Armenian positions in Yekhegnadzor region on May 12 at 10.30 local time.

As a result of the provocation of the enemy, one of our servicemen, soldier Guluzade Yusif Eldar slightly injured. Necessary medical aid provided to the serviceman, no life-threating injure.

The enemy silenced with exact return fire of the units of the Detached Combined Arms Army, located in the same directions.

'We declare that Armenian criminal military-political regime bears all responsibility for the consequences, as a result of the provocations', the ministry says.