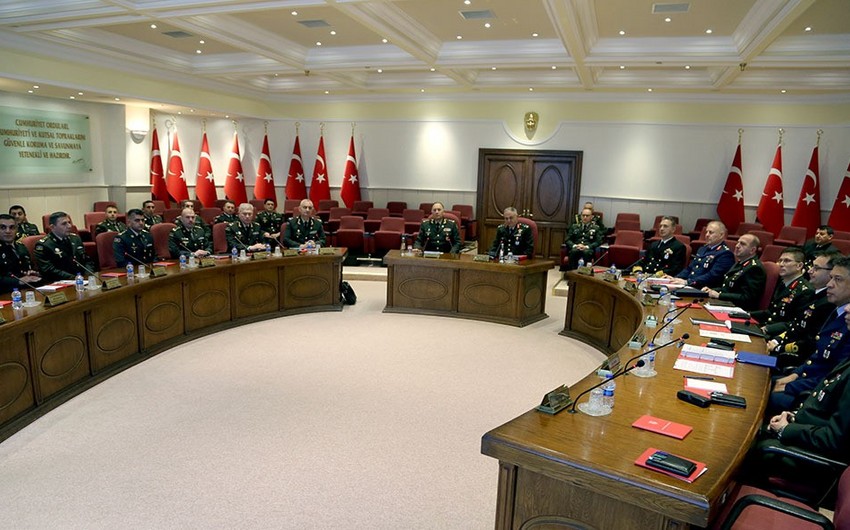 Baku. 18 December. REPORT.AZ/ The 11th meeting of the Azerbaijan-Turkey High-Level Military Dialogue has begun its work in Ankara on December 18, Report informs citing the press service of the Defense Ministry.

First, the Azerbaijani delegation visited the Heydar Aliyev Park in Ankara and laid a wreath at the monument to the Great Leader. The delegation also visited the Ataturk Museum.

Then a plenary session of the delegations in an expanded format was held. Co-chairs from both sides delivered welcoming speeches and briefings on the state of the regional security environment were presented.

Then the meeting continued its work within the working groups.

Current state and prospects for cooperation between Azerbaijan and Turkey in the military, military-technical spheres and in the field of military medicine, military education, defense industry and other areas, as well as the strengthening of friendly relations between the armies of the two countries and the main areas for accomplishing the forthcoming tasks will be discussed during the meeting, that will last until December 20.

During the discussions within the framework of the military dialogue, the work that has been done this year and the action plan for 2019 will be reviewed.
It should be pointed out that the co-chairman from the Azerbaijani side is Lieutenant General Kerim Veliyev, Deputy Minister of Defense for Personnel, and from the Turkish side – Corps General Metin Gürak, Second Chief of the General Staff. 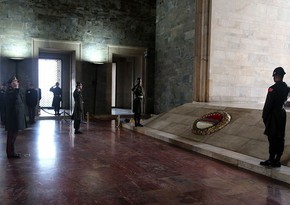 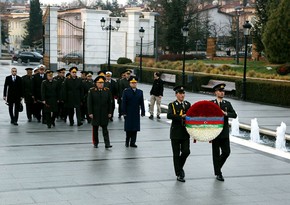 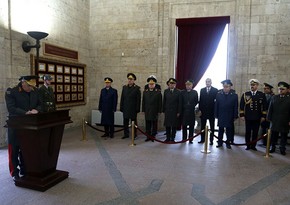 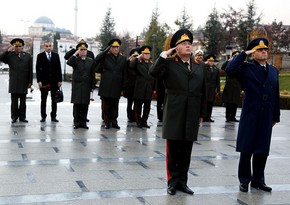 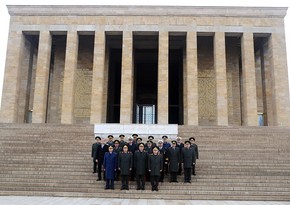 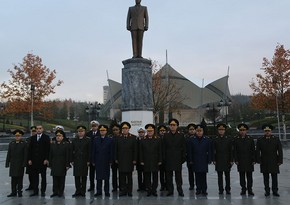 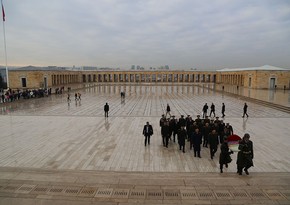