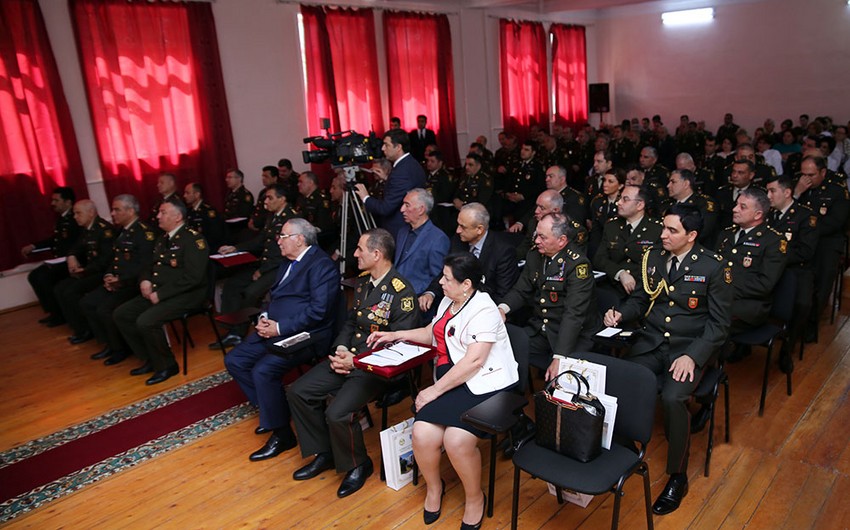 Baku. 25 April. REPORT.AZ/ The leadership of the Ministry of Defense took part in the solemn event dedicated to the 25th anniversary of the establishment of the Armed Forces Main Clinical Hospital.

The participants of the event laid flowers at the monument to the national leader Heydar Aliyev, raised on the territory of the hospital, honored the memory of the creator of the modern Azerbaijan state.

After the national anthem of the Republic of Azerbaijan is played, the memory of the great leader Heydar Aliyev and shehids (martyrs) who gave their lives for the independence and territorial integrity of our Motherland was honored with a minute of silence.

Speaking about the history of the establishment of the hospital, its successful and glorious development, the head of the Main Medical Department of the Ministry of Defense, Major General Natig Aliyev noted the invaluable merits of the national leader Heydar Aliyev and his worthy successor, the President of the Republic of Azerbaijan, Supreme Commander-in-Chief Ilham Aliyev in development of the country's first military medical institution.

Having met with the medical personnel, Minister of Defence Colonel General Zakir Hasanov congratulated them on the anniversary and stressed that due to the attention and care of the President of Azerbaijan, Supreme Commander-in-Chief Ilham Aliyev, the accelerated development is observed in the field of military medicine the same as in other spheres of the Armed Forces.

The Minister of Defense also emphasized that taking into account the April battles of last year, including incessant provocations of Armenia with the aim of aggravating the situation, military medical specialists must constantly improve their professionalism, acquire profound knowledge and have great experience.

The Minister wished successes to medical personnel of the Armed Forces and gave appropriate instructions.

In accordance with the order of the Minister of Defense, a group of servicemen of the hospital has been awarded for special merits in the field of medicine. 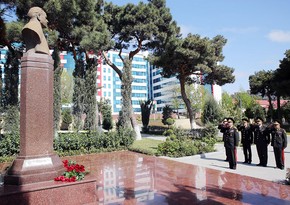 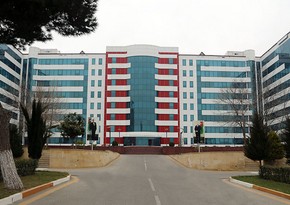 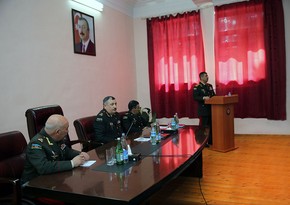