Defence Ministry: About ten military camps to be commissioned before the end of this year

Defence Ministry: About ten military camps to be commissioned before the end of this year Report informs citing the press service of the Ministry of Defense of the Republic of Azerbaijan. 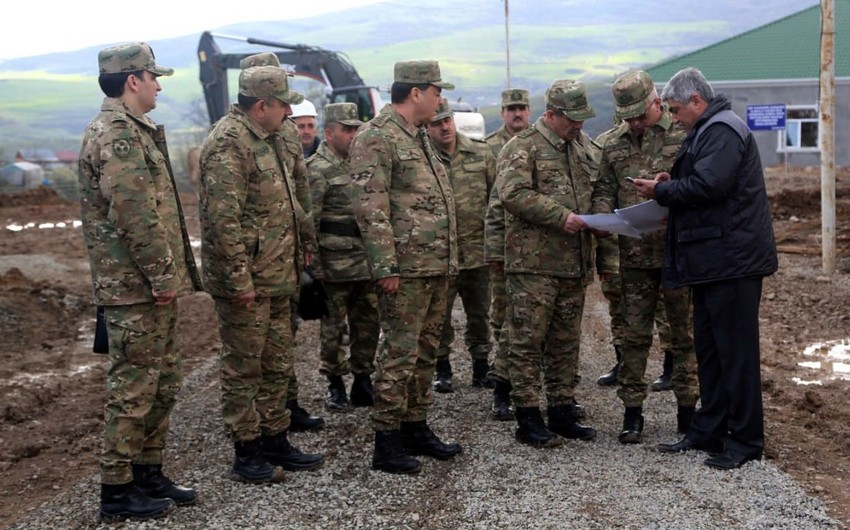 On the instructions of Supreme Commander-in-Chief of the Armed Forces , intensive construction and repair work is continued in military units to improve the service and social conditions of the military personnel, Report informs citing the press service of the of the Republic of Azerbaijan.

The Minister of Defense, Colonel General and the leadership of the Ministry visited several military units being under construction in the frontline zone.

It was reported to the Minister of Defense that along with headquarters, soldiers’ barracks, mess halls, depots for the storage of military equipment and other administrative buildings and constructions that have water, gas, heating and other communication systems, the relevant service facilities and public catering facilities, including boiler, laundry and bath complex, medical points and other infrastructure facilities will also be operated to provide a full-featured military service and combat activity of servicemen in about ten military camps to be commissioned before the end of this year.

Colonel General Z. Hasanov checked the progress of construction work in the artillery military unit, the military hospital and other military facilities, gave relevant instructions and recommendations in connection with the carrying out of high-quality construction work. 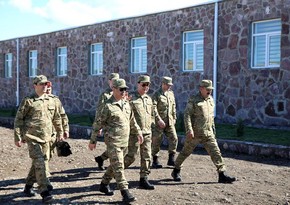 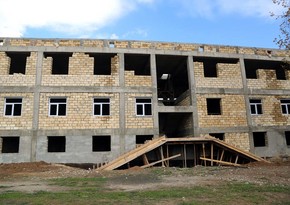 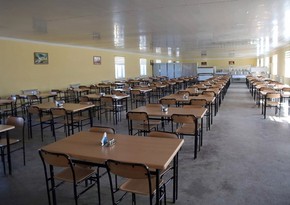 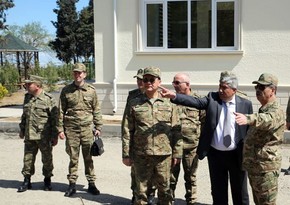 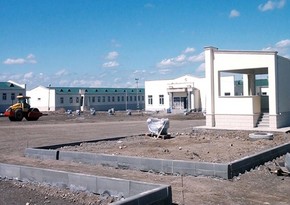 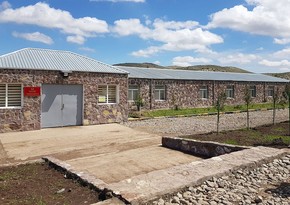 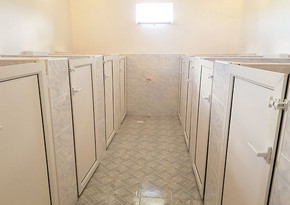 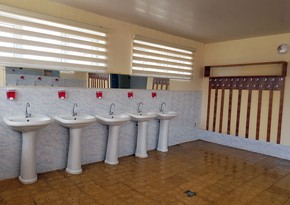 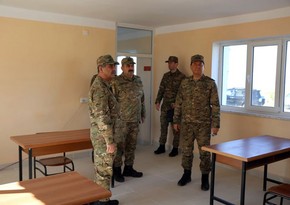 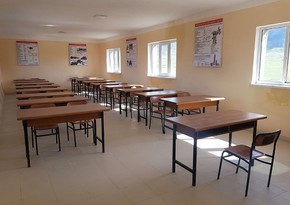 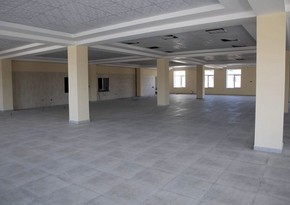 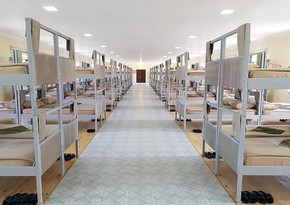 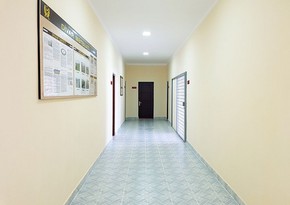