Main Medical Department of Ministry of Defence hosts the US delegation 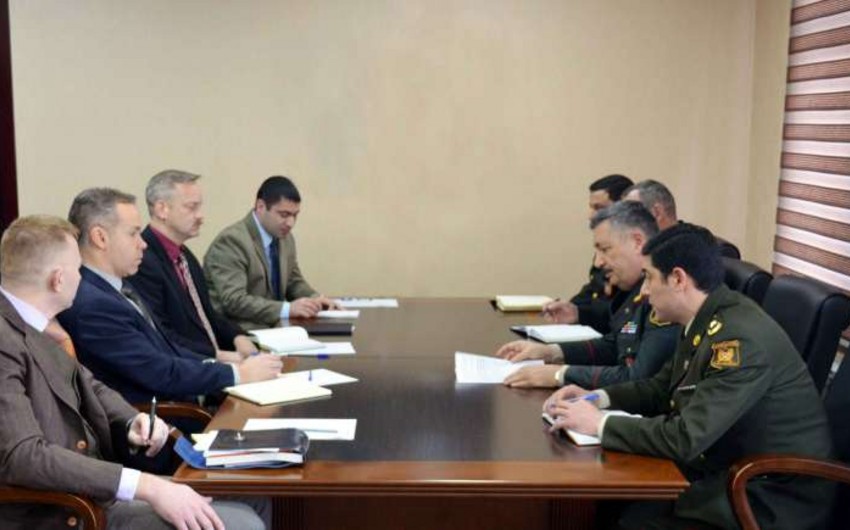 Baku. 14 February. REPORT.AZ/ On February 14, Chief of the Main Medical Department, Major-General Natig Aliyev met with the delegation led by the representative of the United States European Command, William Sumner.

During the meeting, the sides discussed the projects implemented in the sphere of military medicine so far, as well as programs for prevention of proliferation of weapons of mass destruction, responsive measures on the accidents involving hazardous substances and preparedness to the natural disasters.