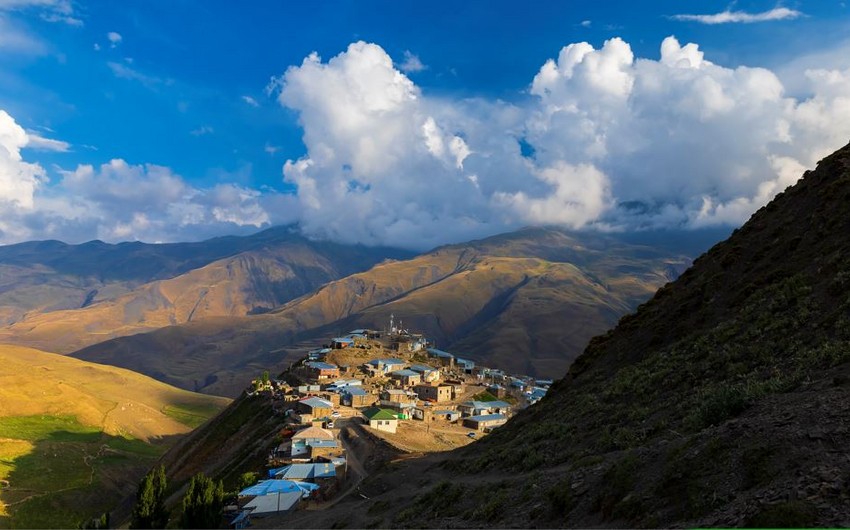 The Washington Post has published an article about the mountain villages of Azerbaijan.

Report informs that it features the life of the Khinalig settlement in the Guba district.

"The Caucasus Mountains are high and terrible, and they are full of caves for gnomic tribes and nomads to hide in. It was an unconquerable land and remains divided into pockets of separate and singular cultures. In an area roughly the size of West Virginia, there are some two dozen languages, most of them unique to villages that spent centuries isolated from the rest of the country and each other. Not only Khinalig but also the settlements of Buduq, Qriz, Cek, Tsakhur and Nij, to name but a few, speak their own language," the article reads.

Now UNESCO World Heritage status looms for Khinalig, and the Azerbaijani tourism sector is rapidly promoting it as one of the country’s many hidden gems, the article says.

The report features the rural houses, people in warm clothes, walking on icy roads, in short, daily routine in Khinalig.

"Rehman invited us for tea at his house, a two-story building on the southern edge of town. His compound was dominated by a large pile of wood, brought up from Quba for about $300 a load. He poked a few sticks into a dented silver samovar. While we waited for the water to boil, Rehman was eager for me to connect to his WiFi, a new addition to the house. He uses it to rent out his home, among other things. The village has had telephone and TV for some years now, contrary to what many people told me in the lowlands," the correspondent said.

“People do leave,” Rehman said, and mentioned his son in Baku, Azerbaijan, studying at a university. I asked why he himself had stayed so long. “It’s my homeland, and that’s enough,” he said. 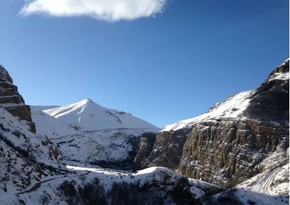 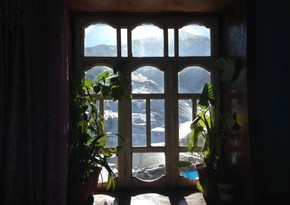 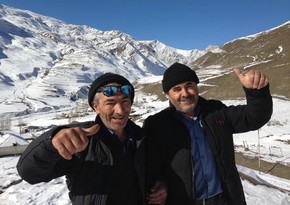