TURKSOY Media Award presented to martyred Azerbaijani journalists posthumously At the beginning of the event, the souls of the martyrs were commemorated with a minute of silence. 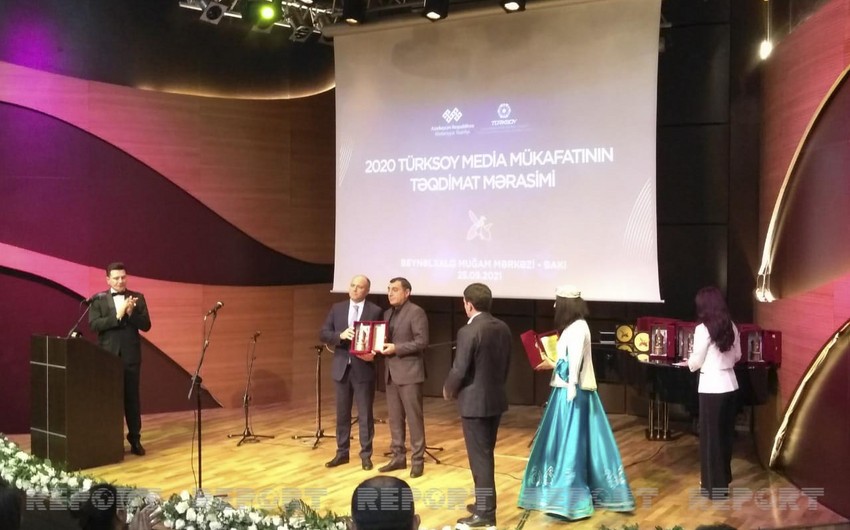 Today, the International Mugam Center hosted the presentation ceremony of the TURKSOY Media Award by the International Organization of Turkic Culture (TURKSOY) to local and foreign media representatives who objectively conveyed and disseminated the historical events of the 44-day Patriotic War in Azerbaijan and the realities of Karabakh to the world community.

At the beginning of the event, the souls of the martyrs were commemorated with a minute of silence.

Then a video on the activities of martyred journalists was shown.

Speaking at the event, Minister of Culture Anar Karimov said that in two days, the country would mark the anniversary of the outbreak of the Patriotic War:

"We are grateful to the Azerbaijani Victory Army, the Supreme Commander-in-Chief, who saved us from this stain. It was not only a matter of restoring Azerbaijan's territorial integrity but also a matter of honor. I ask God to bless our martyrs for giving us this happiness, and I wish our veterans good health. I also thank those who supported us in the information war."

After the Minister, TURKSOY Deputy Secretary-General Bilal Cakici also made a speech.

At the end of the ceremony, martyred journalists - AZERTAC correspondent Maharram Ibrahimov and AzTV operator Siraj Abishov were also awarded. Their award was presented to their families. The list also includes Osman Girgin of Turkey's Haber Global, Abdulkarim Ulak of A Haber, and Fulya Ozturk, a former CNN Turk employee who currently works for Fox TV, as well as media representatives from Kazakhstan, Kyrgyzstan, and Uzbekistan.

Within the framework of the events, the award-winning media representatives will hold official meetings in some state and media organizations, visit Shusha and take part in a series of events dedicated to the anniversary of the beginning of the Patriotic War. 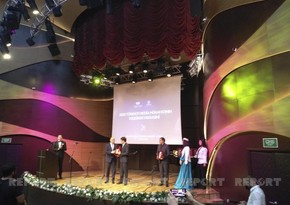 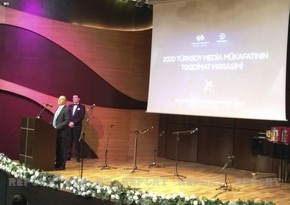 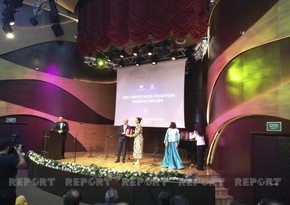 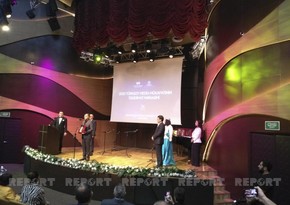 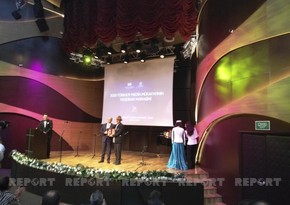 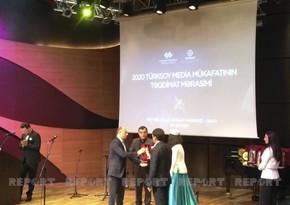 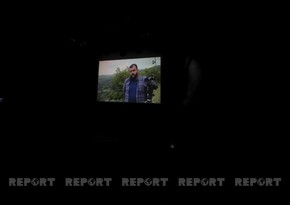 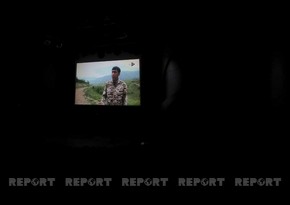