"Report" - 6 years: Coverage of a month equal to a century

"Report" - 6 years: Coverage of a month equal to a century The Analytical Department of the Report News Agency also prepared about 100 materials covering the political, economic, and other aspects of the war last month.
170 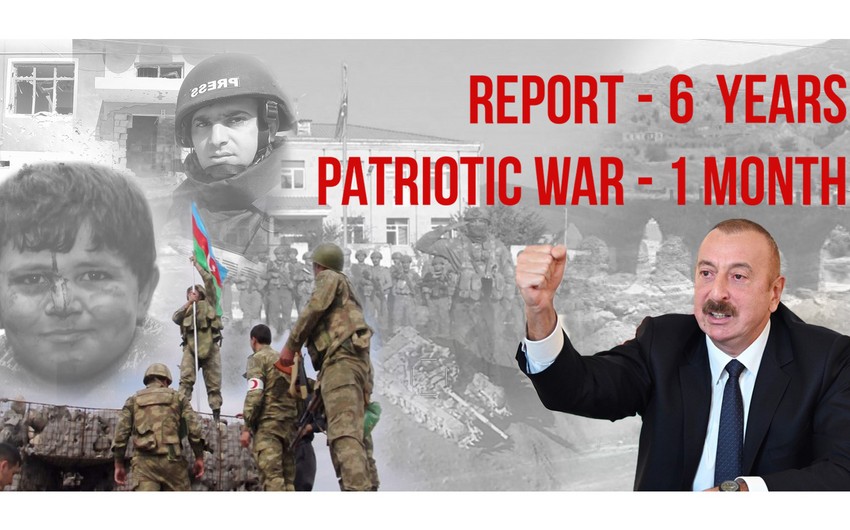 Today is the 6th anniversary of the Report News Agency. On this day every year, we inform our readers about the achievements and the projects implemented by the Agency in a report.

This year we continue this tradition, but not for one year, but by submitting a report for the last month. Today is the first month of the Azerbaijani army's counter-offensive in the pursuit of the liberation of occupied territories. The Report team works day and night to present with great pride every new success of the Azerbaijani army, advancing on the path of truth.

Considering readers' interest in the video-based news, Report presents several daily news from the very beginning of the active phase of the conflict. Video news is also offered in Russian every day for foreign audiences. 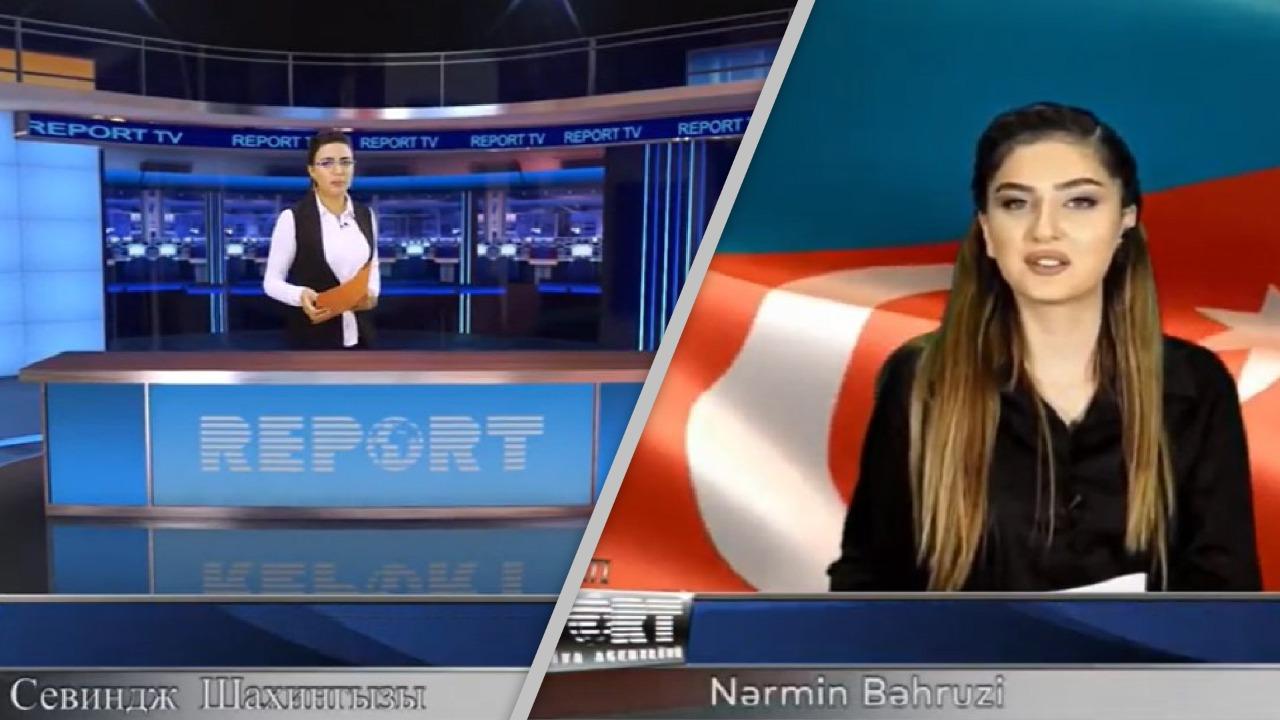 Correspondents and camera operators of the Agency sent to different front directions are preparing reports from our liberated villages, filming the images of military booty taken from the enemy.
Armenians, defeated on the battlefield, are cowardly targeting the peaceful settlements of Azerbaijan. 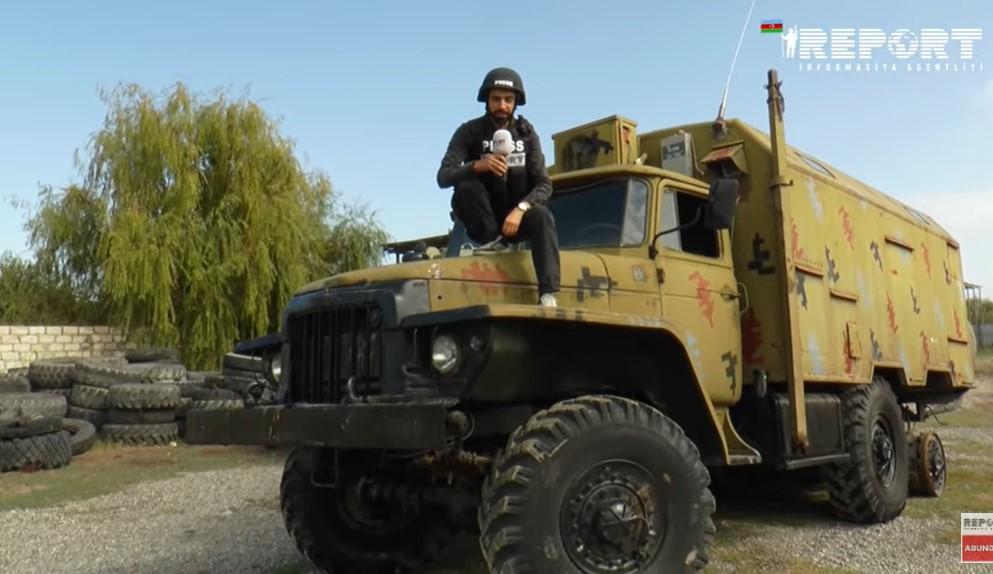 Last month Tartar city was hit by artillery fire like Stalingrad, which was destroyed by the Nazis. However, that did not frighten the residents of Tartar, nor the crew of the Report, which worked under the shelling. Dozens of lives were lost as a result of terror carried out by the Armenian invaders against the city of Ganja; the treacherous rockets fired on the civilian population while they slept. These strikes did not break the determination of the Azerbaijani people to win. The whole world has seen a smile of little Bakhtiyar, filmed by the Report's crew, who arrived at the scene after the missile strike. 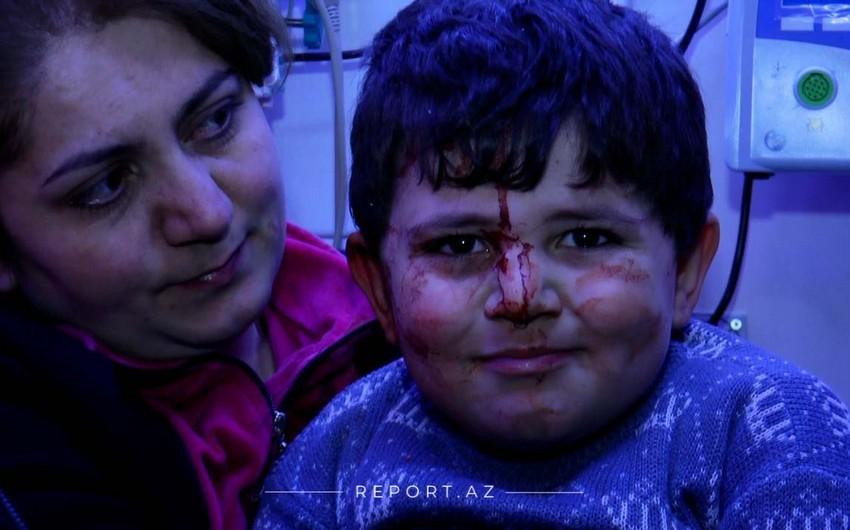 Social networks, which are part of people's lives, have become heralds of the victory news last month.
"Report" provides readers with the latest news through Facebook, Instagram, Vkontakte, TikTok, Telegram, Twitter, "Yandex Zen" with continuous sharing not only for the Azerbaijani audience but also for foreigners in Russian and English.

Report News Agency, which produces operative news in Azerbaijani, Russian and English, has become a reference source for influential publications in many countries from the first day of combat operations. Russia's Vedomosti, RBC, Echo of Moscow, Regnum, Izvestia, and other media outlets and Ukrainian TV channels, websites, and online magazines among the closest observers to the escalation of the conflict, publish articles with reference to Report.az.

Given that today Karabakh is the hottest spot globally, the media of countries outside the region also give coverage to the conflict.
Numerous reports and articles on firing heavy weapons by Armenian terrorists on civilian areas and cities outside the war zones, in gross violation of obligations under international law, are also published in the global media referring to Report.az.
Also, articles published by Report are commented as a reliable source on many dispute portals. 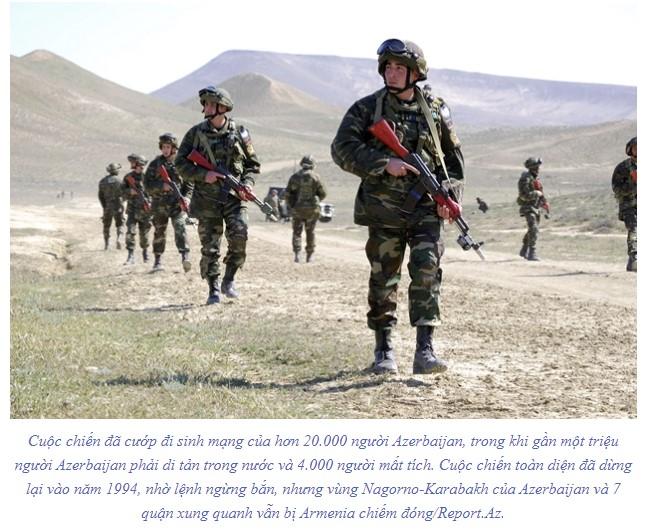 One of the crucial points is the organization of discussions on the Karabakh war in foreign countries. In this regard, the Report News Agency organized a round table on the topic "The war in Karabakh: a view from Ukraine" in the Press Center of the "Ukrainian News" news agency in Kyiv. Ukrainian political scientists, experts, historians, and cultural figures discussed Karabakh's situation and its impact on international processes. Speakers said that Azerbaijan has the right to restore its territorial integrity and act within international law norms.

In total, more than 50 Ukrainian and Turkish news sites reported on the discussions during the roundtable. 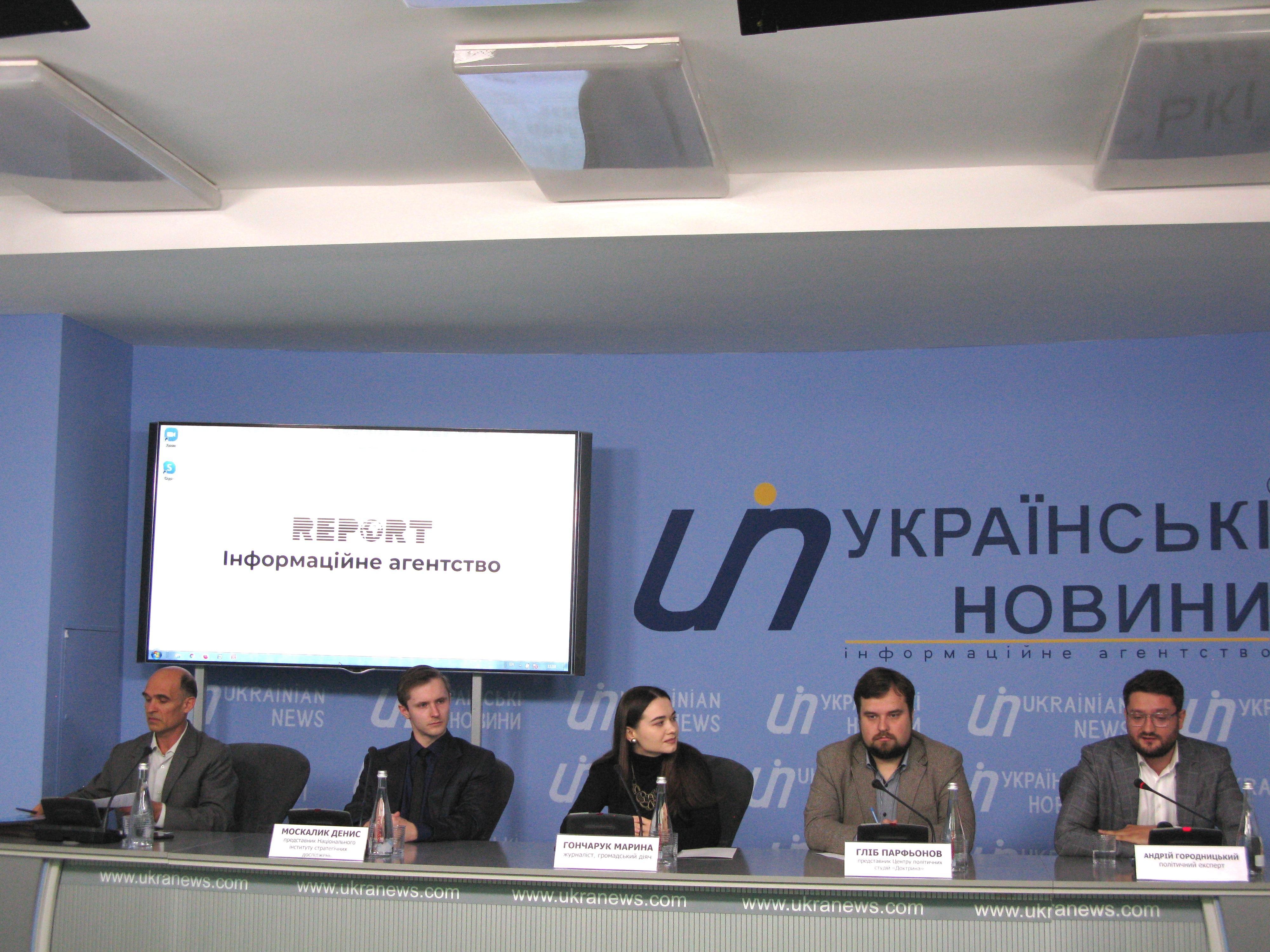 The Analytical Department of the Report News Agency also prepared about 100 materials covering the political, economic, and other aspects of the war last month. Another critical issue is the publication of analytical articles in foreign media.

The news of the victory announced today brings tears of joy to the people who have been displaced from their homeland for almost 30 years. Those who receive the news of the liberation of their ancestral homeland share their feelings with the Report, including employees in our editorial office longing for the homeland. 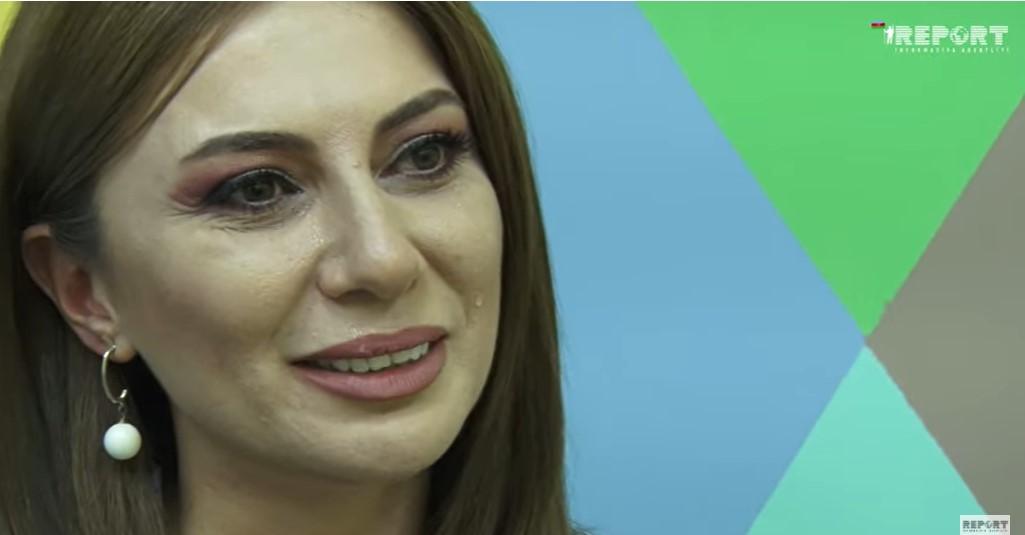 Everyone understands the importance of supporting our victories on the front with the fight against coronavirus on the back. In this mission, as well, "Report" is continuously working to educate the population.
In the past month alone, Report.az has published more than 500 news, comments, opinions, and other multimedia materials on the coronavirus.