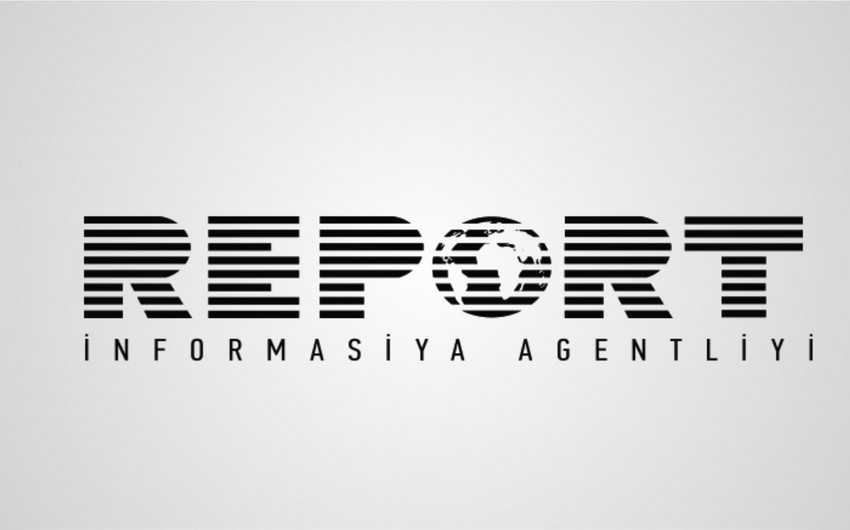 By operatively providing readers with news in politics, economy, society, sports, culture and other areas and the most important events in the country and the world wide, Report News Agency promptly gained a broad reader audience.

In addition, Report's primary resource www.report.az has proved itself as a reliable news source over the past period. The agency's news has been posted and broadcasted by more than 100 information resources operating in the country, as well as TV channels, radios, newspapers, information websites. Moreover, through the Russian and English-language versions of the site, the events happening in Azerbaijan have become a center of international media attention.

During the past year the most important events in the country were extensively covered by the agency's website. The first European Games, Baku-2015 may be mentioned, since these games in Baku became one of the most important sports events not only for Azerbaijan but also for the whole Europe.

Due to the broadcasting the news about European Games and their quality, Report became one of the most operative information resources of the country. Thus, www.report.az posted 2,172 pieces of news during the Games. 1,003 of them were in Azerbaijani, 631 - Russian and 538 - English news. Readers had a chance to watch competitions live and see photos of the most exciting moments through the agency's website.

Report covered municipal elections, which were held in Azerbaijan on December 23, 2014, on a high level, and now Report gives the latest news about the elections to the National Assembly of V convocation.

Report's employees were highly valued by the state. Thus, according to the decree signed by Azerbaijani President Ilham Aliyev on awarding the representatives of mass media of the Republic of Azerbaijan, editor of Report News Agency Imdad Alizade was awarded with "Taraqqi" (Progress) medal.

By means of daily bulletins, Report News Agency presents data to subscribers. Organizations and individuals subscribed to the data posted on the agency's website www.report.az, have the advantage to read analytical news.