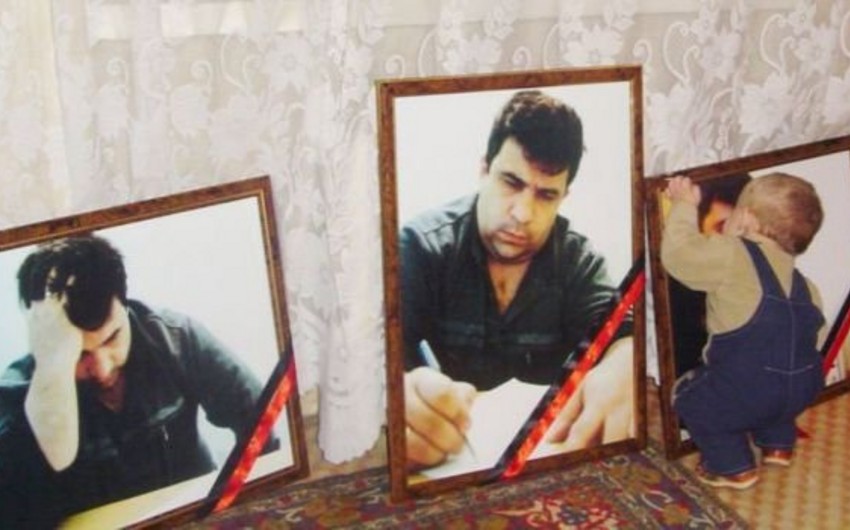 The Azerbaijani Press Council appealed to the State Security Service of the Republic of Azerbaijan to investigate the murder of journalist Elmar Huseynov and accelerate the criminal prosecution of the perpetrators.

Report informs that the appeal reads: "The Council held a conference on 'Freedom of the Press: Human Virtuality and Realities of Azerbaijan' dedicated to the World Press Freedom Day on May 3. The participants of the meeting including heads of media outlets, media experts and representatives of journalist unions agreed that the investigation of Elmar Huseynov’ s murder, who was editor-in chief of Monitor magazine, should be accelerated and the perpetrators should be found soon enough and receive a worthy penalty."

It was noted that the journalist's murder has a negative effect on the international image of each country.

The appeal addressed to head of State Security Service, Colonel General also expressed confidence that the issue, which represents a great importance for the country's journalism, will be approached sensitively.