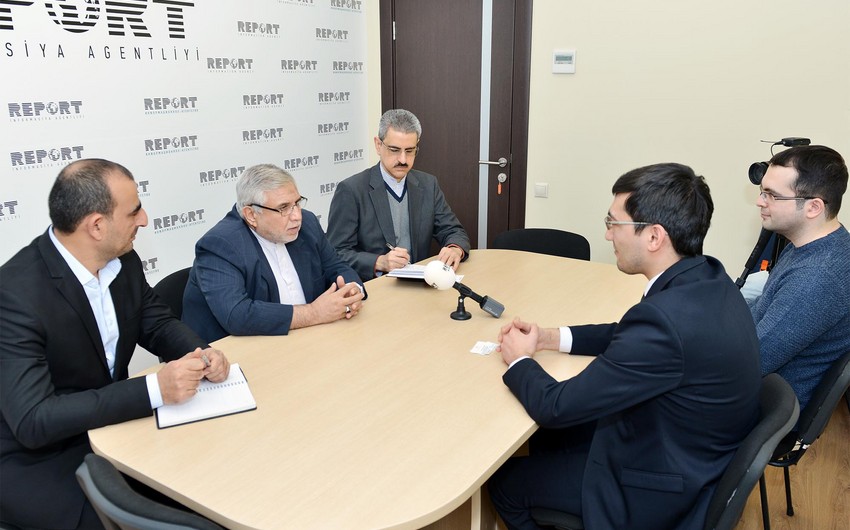 Report informs, at first, Ambassador acquainted with the conditions and the working process in the agency.

Then Ambassador met with the chief editor of the "Report" agency, Murad Aliyev.

M. Aliyev welcomed the guests and gave information about the agency, as well as the further plans. M. Aliyev noted that the agency is interested in the cooperation with the press service of the Embassy, as well as the Iranian governmental structures and news agencies. According to him, the development of relations between Azerbaijan and Iran in all spheres affects the establishing closer ties between the two countries' media.

Ambassador M.Pak Aaayeen congratulated M.Aliyev on the opening of the agency. He also stressed the importance of the media in strengthening bilateral relations. M.Pak confirmed its readiness to assist the agency in organization of interviews and establishment of relations with Iranian agencies. Ambassador noted that Iranian Embassy are always ready to welcome journalists.

At the end of the meeting, Ambassador presented gifts to "Report" and posed for photos with the agency. 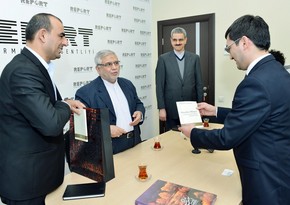 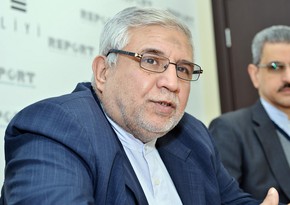 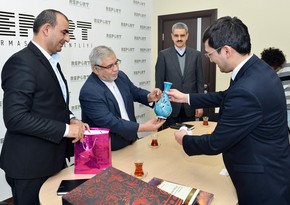 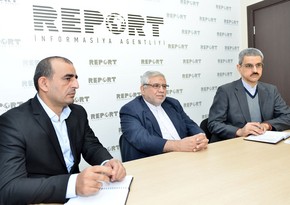 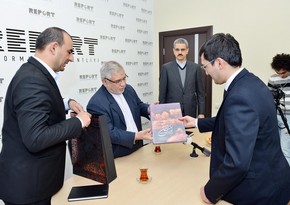 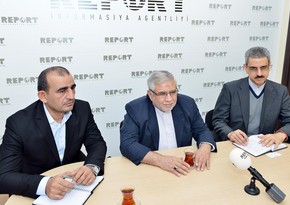 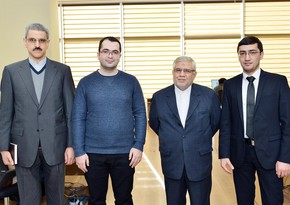