Foreign journalists leave for Karabakh A group of foreign correspondents organized by the international Global Journalism Council has arrived in Azerbaijan, Report informs. 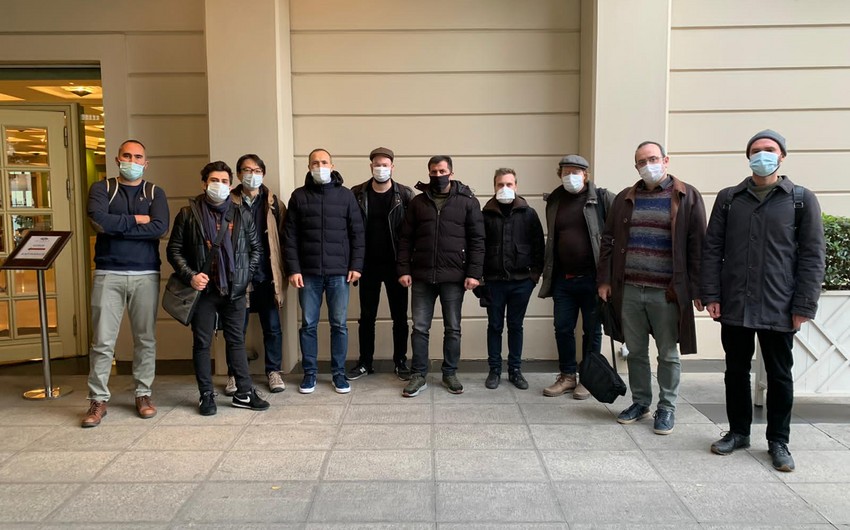 A group of foreign correspondents organized by the international Global Journalism Council has arrived in Azerbaijan, Report informs.

Thus, media members will get acquainted with the unimaginable atrocities committed by Armenian vandals in the liberated areas. The purpose of the visit is to convey the Armenian savagery to the world.

Elshad Eyvazli, head of the Global Journalism Council for International Affairs, said that the delegation had already left for the Karabakh region today: "By the end of the year, we will organize a visit of another group of foreign journalists to Azerbaijan. There is Armenian savagery in every corner of our freed areas. It is reflected in the destroyed houses, damaged historical, religious, and cultural monuments, and ruined nature. We must show these crimes to the whole world as much as we can through international reporters."