Director of Report News Agency: New law on media essential for Azerbaijan The legislative framework for important reforms in all areas in Azerbaijan is developing to the media space - a new bill that the country's parliament has begun to discuss will help modernize and streamline it. 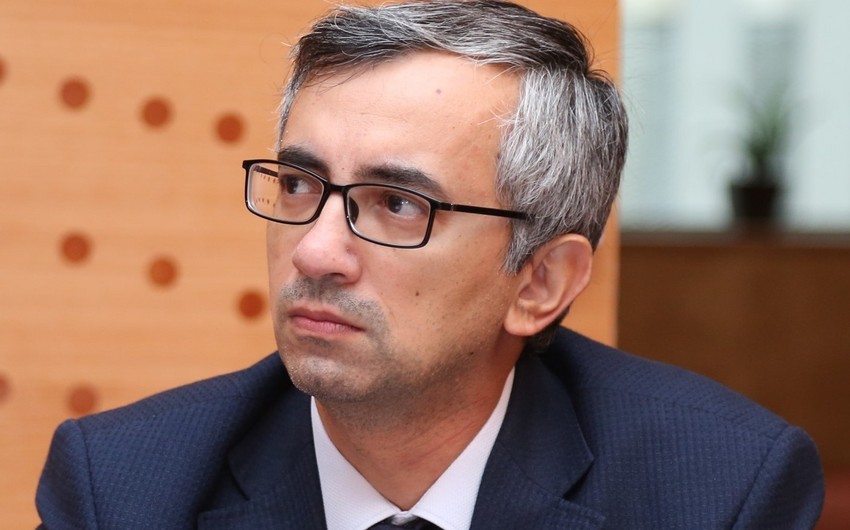 The legislative framework for important reforms in all areas in Azerbaijan is extending to the media space - a new bill that the country's parliament has begun to discuss will help modernize and streamline it, Report informs.

Commenting on the importance of the bill "On Media" in an interview with CBC, Director of Report Information Agency Fuad Huseynaliyev said that the new bill is crucial for Azerbaijan.

"First of all, I would like to note that the law 'On Mass Media' was adopted in 1999. In spite of being amended later, it did not cover the entire scope of work in this area in our country. It is primarily due to the development of Internet resources, as much of the existing law regulates the activities of print media, newspapers, and news agencies. Many portals in Azerbaijan remain outside the law. The new bill stipulates that all media portals and agencies must sign a cooperation agreement, i.e., outlets will not be able to publish information without signing a contract, or they will be able to use only 1/3 of our news. This will significantly reduce the number of news stealing we currently see. All this is very harmful to our field of activity," Huseynaliyev said.

The director of the Report Information Agency believes although the project is written in simple language, it requires some improvements.

"There has been no vagueness for me, but some improvements are needed, and several changes will be reflected in the parliamentary debate. In addition, separate subcommittees will be set up during parliamentary debates, and journalists will be involved to help them make the necessary changes to the bill and improve it," he added.