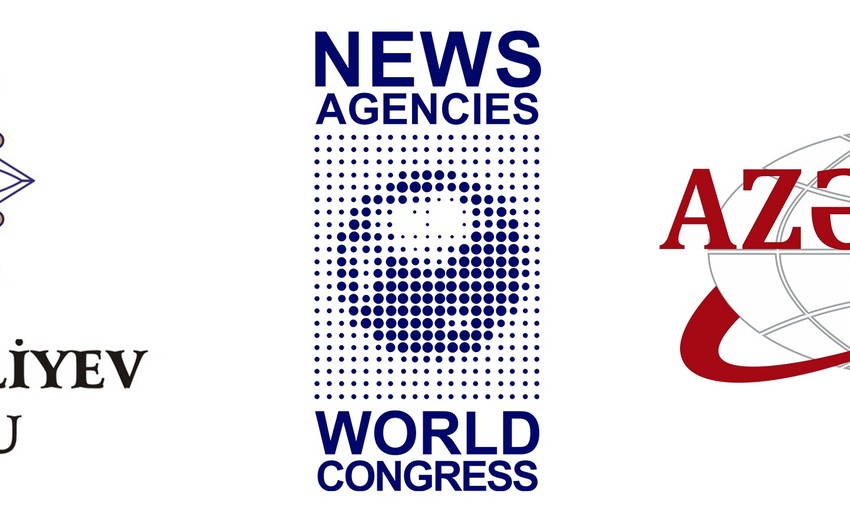 The joint opening ceremony of the News Agencies World Congress and the OANA General Assembly took place at the Heydar Aliyev Center on November 16.

The Congress will see presentation of a photo album featuring nearly 600 photographs by the participating agencies in “News”, “Festivities” and “Sport” categories. The photo album was published through partnership between the Heydar Aliyev Foundation and Baku Media Center.

The Congress will see AZERTAC sign agreements on news and experience exchange with Spanish EFE, Paraguayan IP and Bahraini BNA news agencies. Participants of the event will also elect members of the executive bodies of the Congress and adopt Declaration.