Azerbaijani journalists awarded over training on "Military Journalism" in Ankara 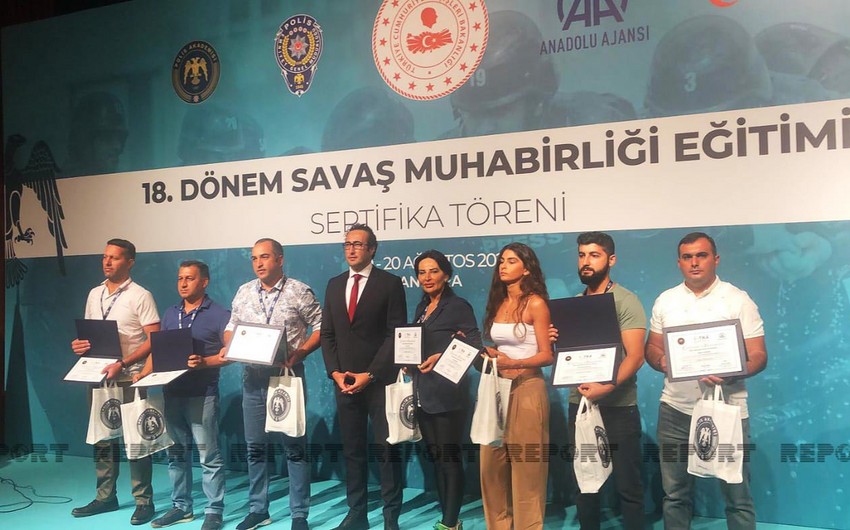 According to Report, on the last day of the training, an award ceremony was held at the Turkish Police Academy.

A minute of silence was observed at the ceremony in memory of the founder of the Turkish Republic Mustafa Kemal Ataturk, as well as the Karabakh martyrs. Then the National Anthem of the Republic of Turkey was played.

Yilmaz Colak, Mehmet Aktas, and Karagoz made speeches at the event.

In the end, the journalists who completed the training program were awarded the internationally recognized Military Journalism Certificate.
24 journalists from Azerbaijan participated in the exercises.

The training, which lasted from 9 to 20 August, provided participants with information on journalism, personal safety, war law, first aid, rules of conduct during the war, survival in water, protection against the use of chemical and biological weapons, emergency response and other topics. About 60 percent of the lessons were practical and taught journalists how to deal with the challenges and threats in crisis, natural disasters, and war zones. Moreover, the journalists took part in training in high-risk areas. 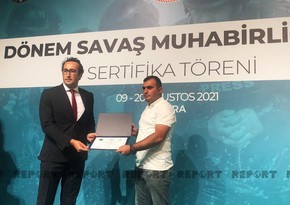 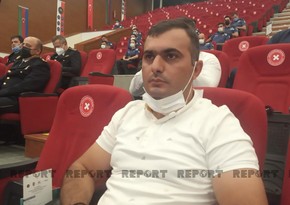 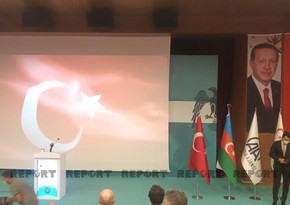 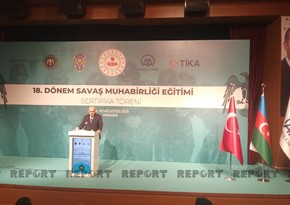 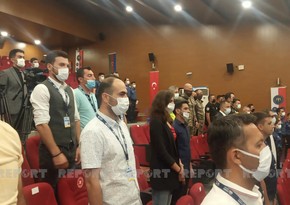 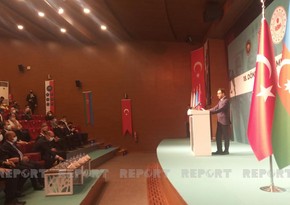 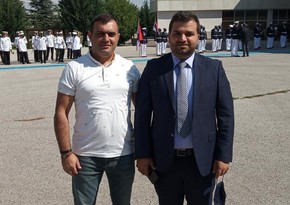 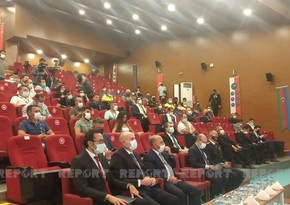 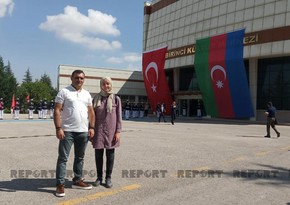 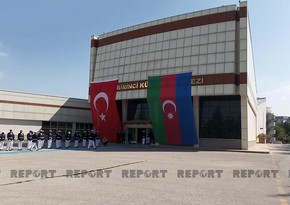 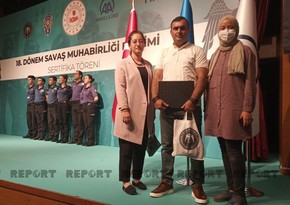 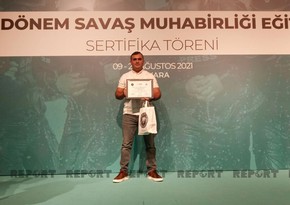