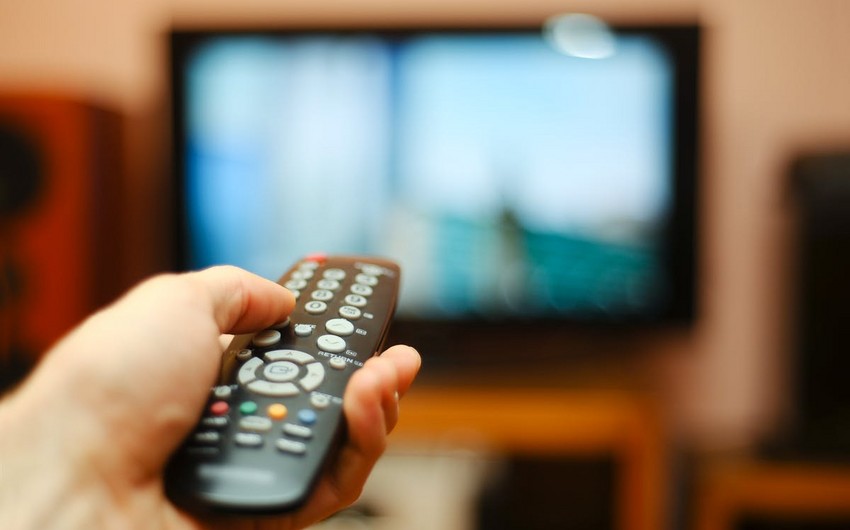 Report informs citing the NTRC, the meeting focused on creation of a news channel and a contest has been announced for the 31st frequency resource on national television broadcasting in Baku and Absheron from November 16 till December 16, 2017, for opening of a specialized news channel.