Azay Guliyev: World community should not remain silent on deaths of journalists

Azay Guliyev: World community should not remain silent on deaths of journalists The Supervisory Board of the Agency for State Support to Non-Governmental Organizations is holding a meeting in Kalbajar on media workers hit by a mine. 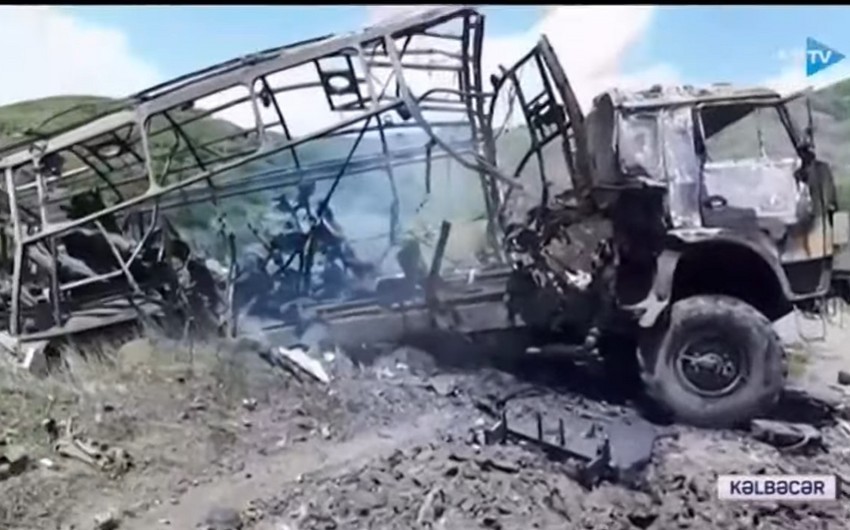 The Supervisory Board of the Agency for State Support to Non-Governmental Organizations is holding a meeting on media workers who were killed in landmine explosion in Kalbajar.

According to Report, the chairman of the Supervisory Board of the Agency Azay Guliyev said that this is yet another crime committed by Armenia:

"Armenia still does not want to give a map of mined areas and is not interested in this direction. This is a direct violation of international humanitarian law and norms. Today, this action of Armenia is crossing the red line in the true sense of the word. The world community must not remain silent about the deaths of innocent people, civilians and people who perform their professional duties. About 130 Azerbaijani citizens have been injured by landmines, and nearly 25 people have been killed since the signing of the November 10 statement."