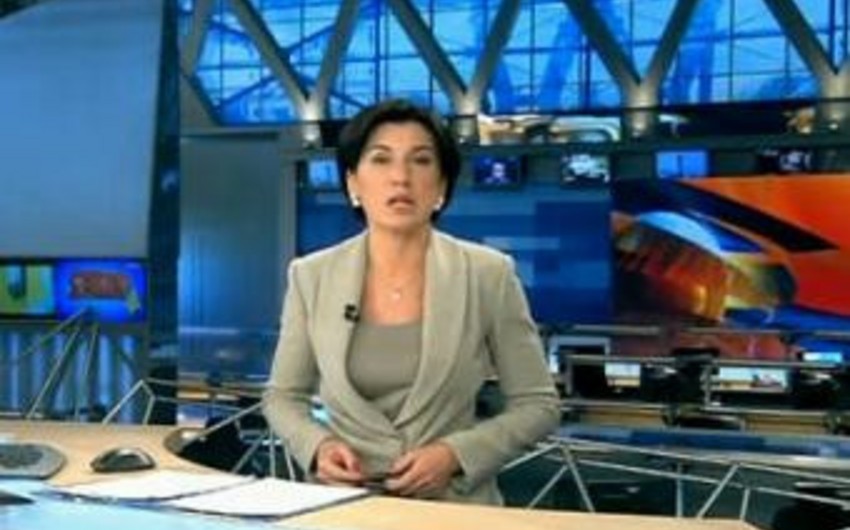 Baku. 29 August. REPORT.AZ/ National Council on Television and Radio Broadcasting of Ukraine made a list of 49 Russian journalists who will be banned from entering the country.

Report informs citing the "Interfax", the list was sent to the Security Service of Ukraine.

The list includes well-known Russian TV journalist of "First Channel", Azerbaijani Irada Zeynalov. In addition to it, the head of "First Channel" Konstantin Ernst, the chief editor of "Russia Today" Margarita Simonyan, journalist Dmitry Kiselev, showman Ivan Ohlobystin and others are on the list.

Earlier, the Ukrainian authorities have banned the broadcasting of Russian TV channels in the country.