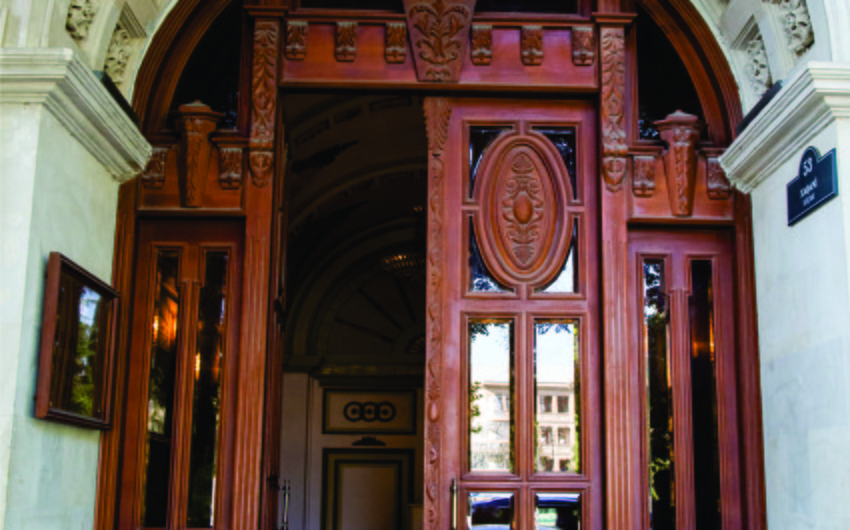 Arif Amrahoghlu was the former secretary of AWU. He died on June 19 of the current year.

Ilgar Fahmi was born in 1975 in Baku. He is the author of 8 books. Some of his scenarios were screened. His works were published in many foreign countries.

He is a presenter of “Majlisi Uns” literature program aired on Azerbaijan State Television (AzTV) broadcast.