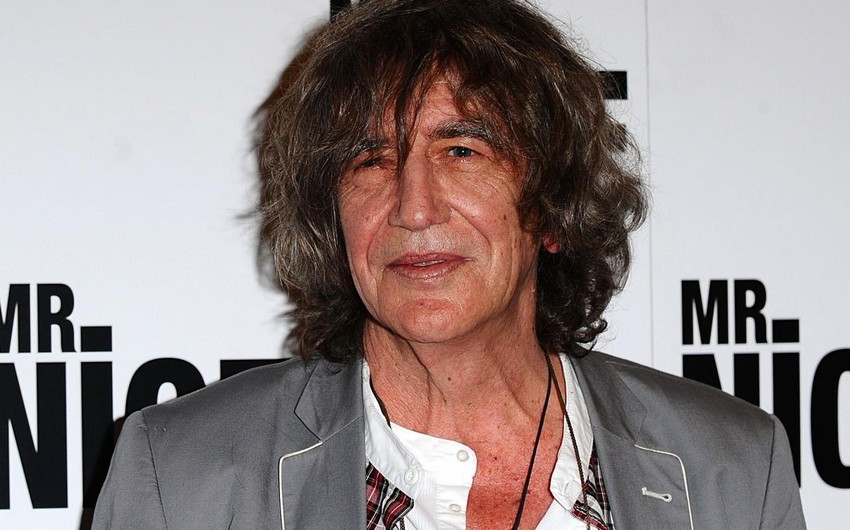 Baku. 11 April. REPORT.AZ/ Howard Marks, who has died of cancer aged 70, was probably the world’s most celebrated drugs smuggler, a badge he wore in later life with unconcealed pride, Report informs.

Marks liked to cultivate the image of a hippie adventurer injecting some pizzazz into the pedestrian lives of his clientele; he was, in fact, a highly intelligent operator who, in the process of becoming one of the world’s biggest cannabis smugglers, was (briefly, and not very successfully) a spy for MI6. He is said to have had 43 aliases and 25 companies trading worldwide. He had business links with the American Mafia, the Colombian trafficker Pablo Escobar, and with the IRA.

In 1988 Marks was arrested by the American Drug Enforcement Agency (DEA) and sentenced to 25 years in jail. Granted parole after seven years for “exemplary behaviour”, he returned to his native South Wales, in 1996 publishing an autobiography, Mr Nice (one of his aliases was “Donald Nice”), which became a bestseller.

Dennis Howard Marks was born at the village of Kenfig Hill in Glamorganshire on August 13 1945, the son of Dennis Marks, a captain in the Merchant Navy, and his wife Edna, a primary schoolteacher. Both his grandfathers had been miners, and for the first five years of his life he spoke only Welsh. 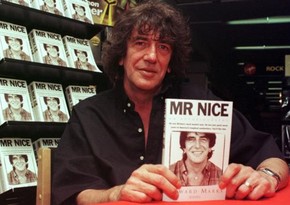