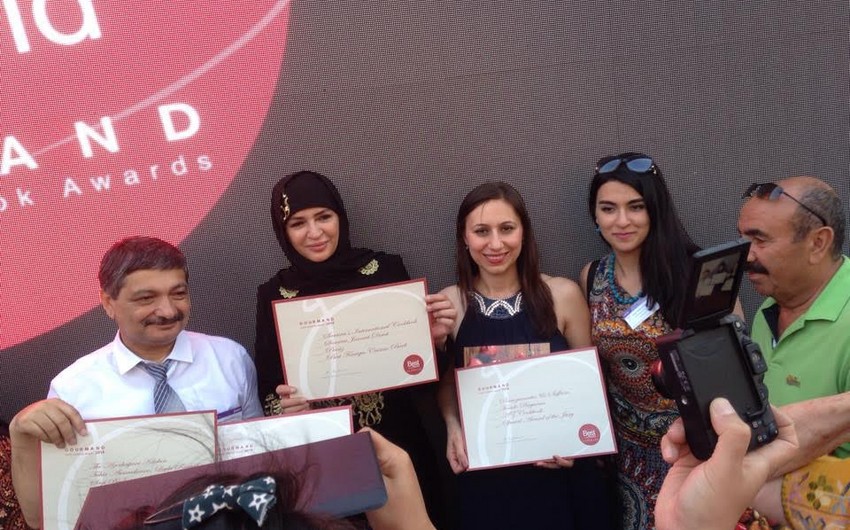 The authors of the book, Tahir Amiraslanov and Leyla Rahmanova represented Azerbaijan at the event.

Along with "The Azerbaijani Kitchen" book, 3 more books about Azerbaijani cuisine won at the competition attended by hundreds of nominees from 125 countries of the world and thousands of books. 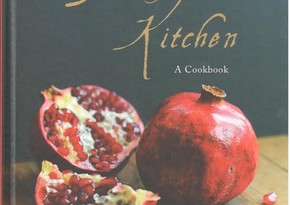