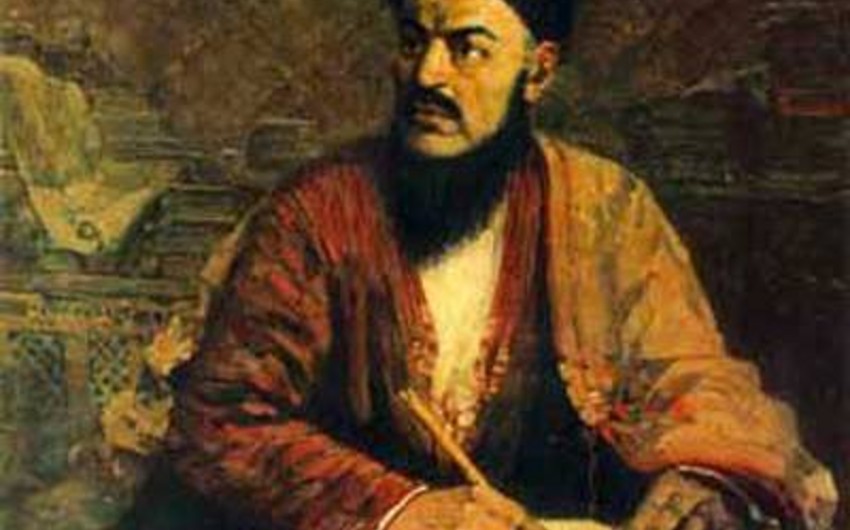 Baku. 3 January. REPORT.AZ/ Azerbaijan will publish  unknown to science Divan by Magtymguly Fragi, Report was told by the Deputy Director of the Institute of Manuscripts named after  M.Fuzuli Pasha Karimov.

According to him, Divan was presented by the Institute of Literature last year: 'Comparing the poems found with previously published works of the poet, came to the conclusion that most of the poems collected in the book were not published'.

P.Kerimov said Divan prepared for publication after the transliteration and translation into Azerbaijani language: 'In the beginning of the year it is planned to publish a book of Magtymguly Fragi together with Turkmenistan. The work will consist of 600 pages'.

He also added that in 2015 the Institute of Manuscripts plans to expand cooperation with Uzbekistan, Turkmenistan, Turkey and Kazakhstan. This year we are planning to send four employees of the Institute for refresher courses, which are organized by the Centre of Manuscripts in the Turkish city of Konya.The main objective is to improve knowledge in the field of restoration of manuscripts.