80th anniversary of writer Simakh Sheyda will be marked 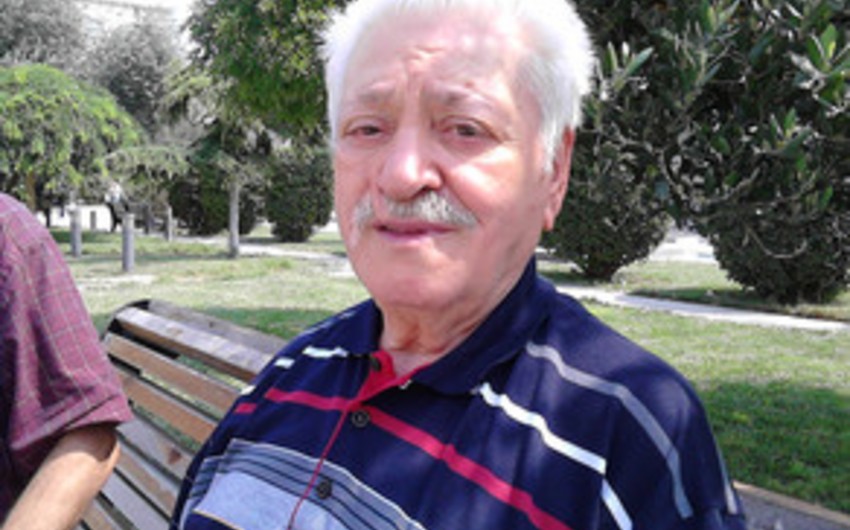 Report was told in the press service of the AWU, the event will be held on April 25.

Colleagues of S.Sheyda will participate in the event.

Notably, Simakh Sheyda (Yushbayev Simax Barukh) was born in Oghuz region on June 20, 1936. In 1940, his family moved to Ganja. After graduating eighth form of secondary school No.5 named after Sabir, he studied at workers-youth school. Then continued his studies at the faculty of Library Science of Azerbaijan State University.