Today marks a year since Armenia signed a capitulation act, realizing its defeat in the Second Karabakh War.

The document was signed by the Prime Minister of Armenia Nikol Pashinyan. Thus, on September 27 last year, the brave Azerbaijani Army under the leadership of Victorious Supreme Commander-in-Chief Ilham Aliyev launched a counteroffensive for the liberation of lands held under Armenian occupation for nearly 30 years. Counter-offensive operations against Armenia's military provocations were launched in all directions at that time.

During the war, the Azerbaijani Army liberated its lands from the enemy village by village, city by city. The enemy, who occupied the ancient lands of Azerbaijan and expelled the Azerbaijanis living in these lands from their ancestral lands, was destroyed on the battlefield. The surviving militants were expelled from our lands. The Azerbaijani servicemen, who achieved new victories every day, not only destroyed the Armenian occupiers and drove them out of Azerbaijani lands, but also began to use the military equipment and ammunition seized from the enemy as booty against the Armenians themselves. The heroism and bravery shown by the Azerbaijani Army on the battlefield shook the enemy. Therefore, the Armenian servicemen, unable to stand up to this heroism, began to flee not only from the battlefield, but also from the army. That is why the number of fugitives in the Armenian army in the Second Karabakh War was tens of thousands. The liberation of several settlements by Azerbaijani army on the first day of hostilities caused panic and fear among the enemy's personnel. The enemy soldiers, who were destroyed at every step, saw the way out only in retreat, and the survivors tried to save their lives. 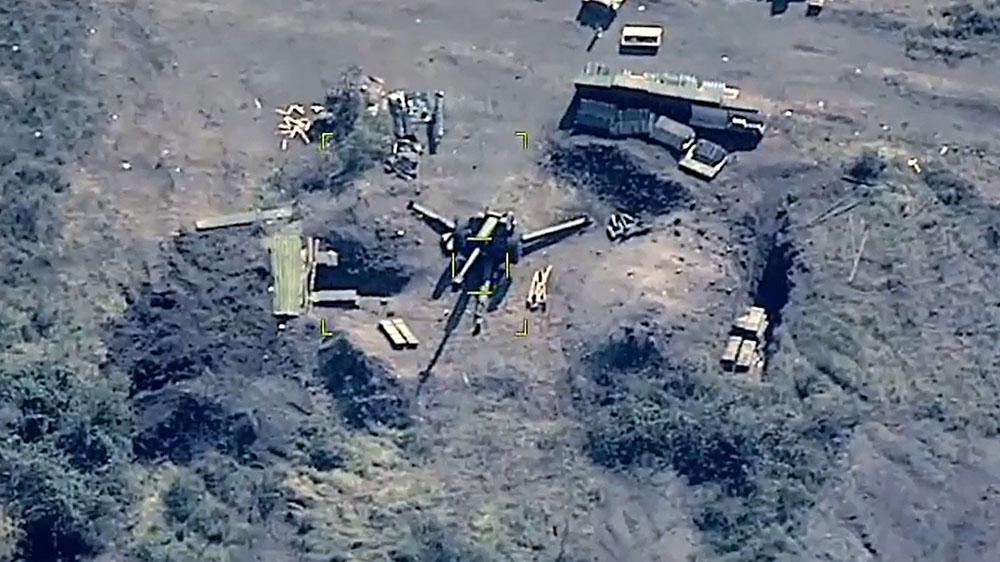 The liberation of Shusha by the Azerbaijani Army on November 8 resulted in the actual defeat of the enemy. Seeing the depletion of both personnel and military equipment and ammunition, the Armenian military-political leadership realized its defeat and agreed to sign a ceasefire document. Thus, the brave Azerbaijani Army, under the leadership of Victorious Supreme Commander-in-Chief, President Ilham Aliyev, forced Armenia to sign an act of capitulation. 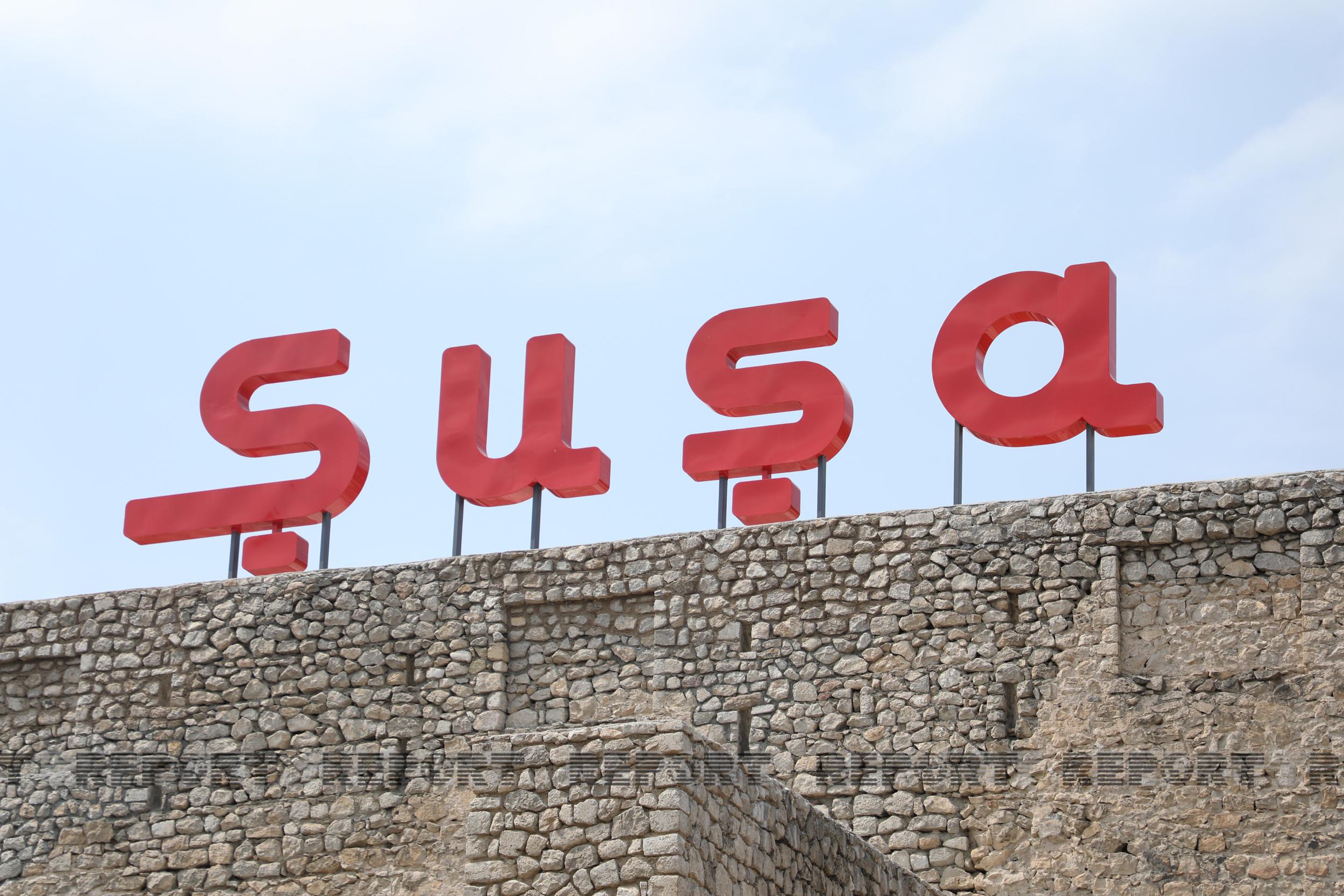 On November 10, President of Azerbaijan Ilham Aliyev, Prime Minister of Armenia Nikol Pashinyan and President of Russia Vladimir Putin signed a statement on a complete cessation of ceasefire and all military operations in the conflict zone. This put an end to the Armenian-Azerbaijani Nagorno-Karabakh conflict. According to the statement, Aghdam, Kalbajar and Lachin regions were peacefully returned to Azerbaijan.

Initially, the statement was expected to be signed by the presidents of the three countries via video conference. However, later the Prime Minister of Armenia Nikol Pashinyan refused to sign the trilateral statement in front of the world community. He secretly signed the act of capitulation of his country. 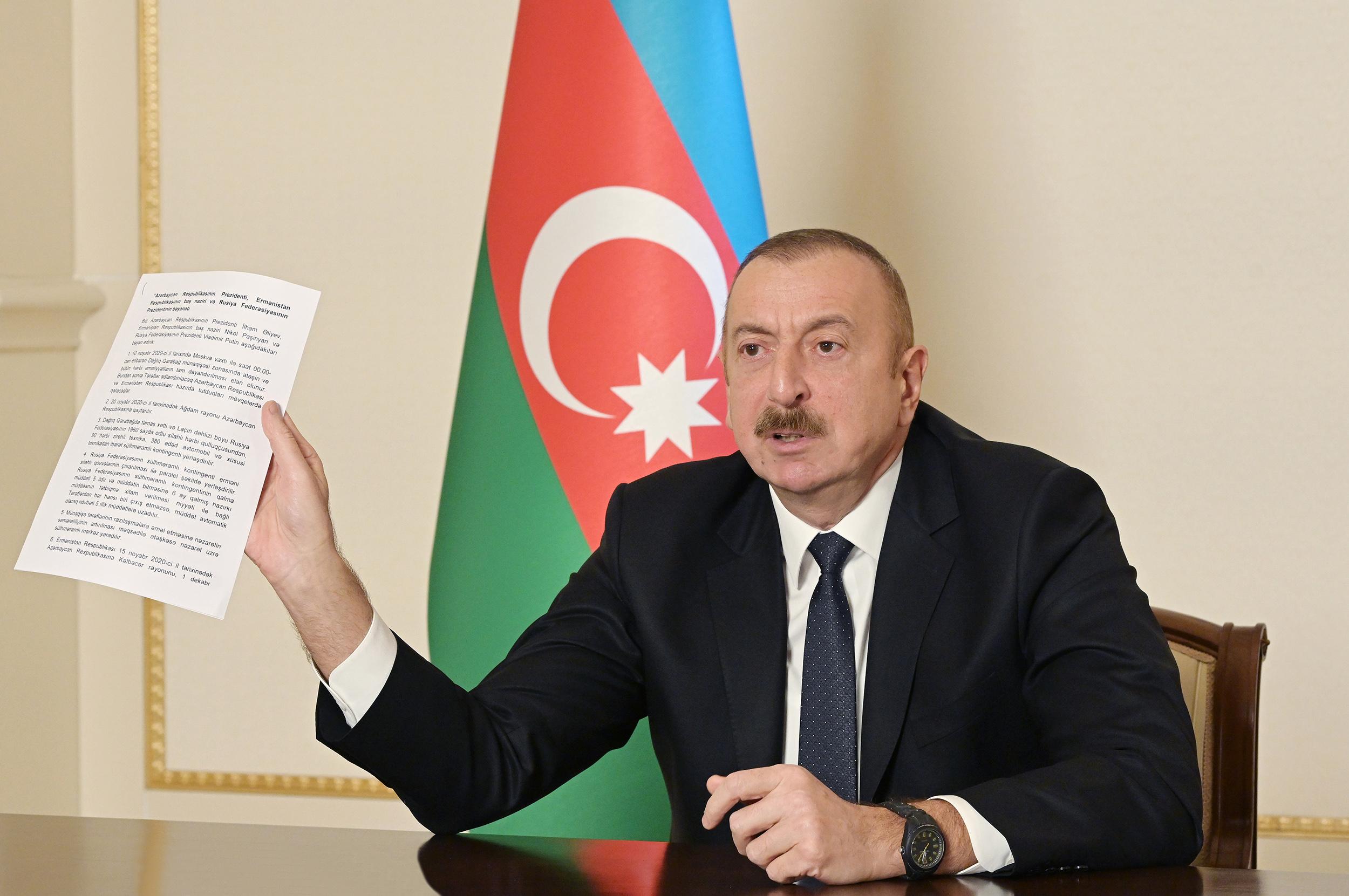 Thus, Azerbaijan has won a complete victory both in the political arena, as well as on the battlefield.