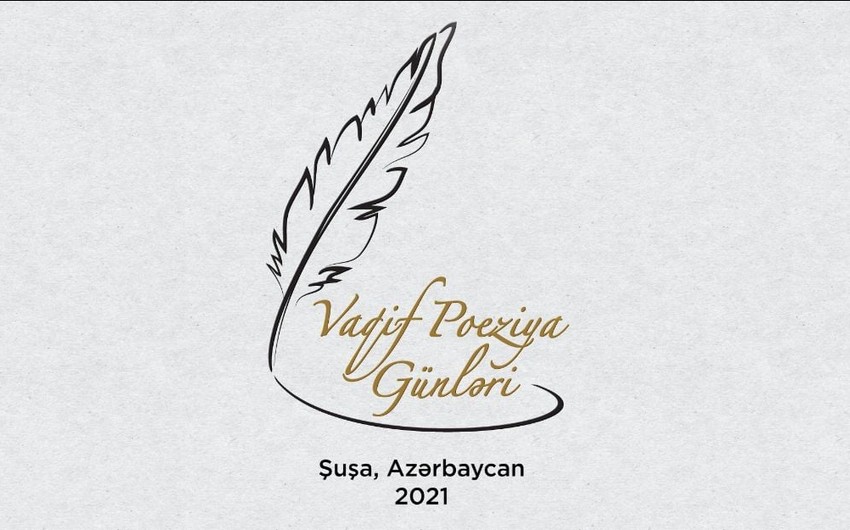 The event will be organized by the Heydar Aliyev Foundation for the first time in the poet’s native city after its liberation from the Armenian occupation in the 2020 Karabakh war.

It will be held in front of the Molla Panah Vagif museum-mausoleum complex and will last for two days.

As part of Vagif’s Poetry Days, literary symposiums, exhibitions and performances will be organized.

Molla Panah, better known by his pen-name Vagif, was an 18th-century Azerbaijani poet, the founder of the realism genre in Azerbaijani poetry, and also a prominent statesman and diplomat.