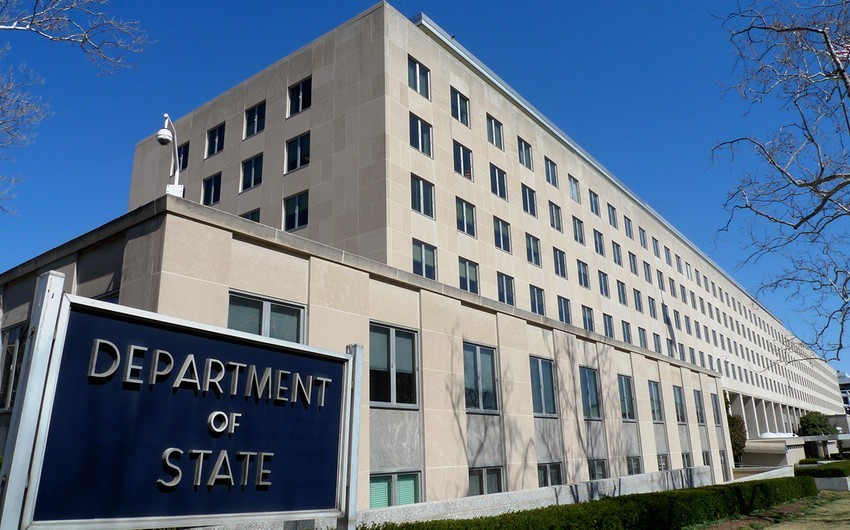 Report informs, citing the website of the US Department of State, that the co-chairs discussed their successful facilitation of the first joint meeting of the Armenian and Azerbaijani Foreign Ministers since November 2020, held last week on the sidelines of the UN General Assembly. They also noted that September 27 is the one-year anniversary of the initiation of renewed intensified hostilities in the Nagorno-Karabakh conflict, and expressed condolences for the loss of life on both sides. They underscored only a comprehensive resolution that addresses all outstanding issues can normalize relations between the two countries and allow the people of the region to live together peacefully.

Principal Deputy Assistant Secretary Hogan and Senior Director Sloat welcomed the co-chairs’ efforts and the resolve of Armenia and Azerbaijan to reengage in the peace process through direct dialogue aimed at contributing to security, stability, and prosperity in the region.

They conveyed the commitment of the United States to continue working with its fellow co-chair countries to help Armenia and Azerbaijan resolve all outstanding issues related to or resulting from the Nagorno-Karabakh conflict, including with regard to detainees, missing persons, and humanitarian demining efforts.