US co-chair: 'Occupied territories must be returned under control of Azerbaijan'

US co-chair: 'Occupied territories must be returned under control of Azerbaijan' 'We are not against discussions on Nagorno-Karabakh conflict at regional and international organizations'
110 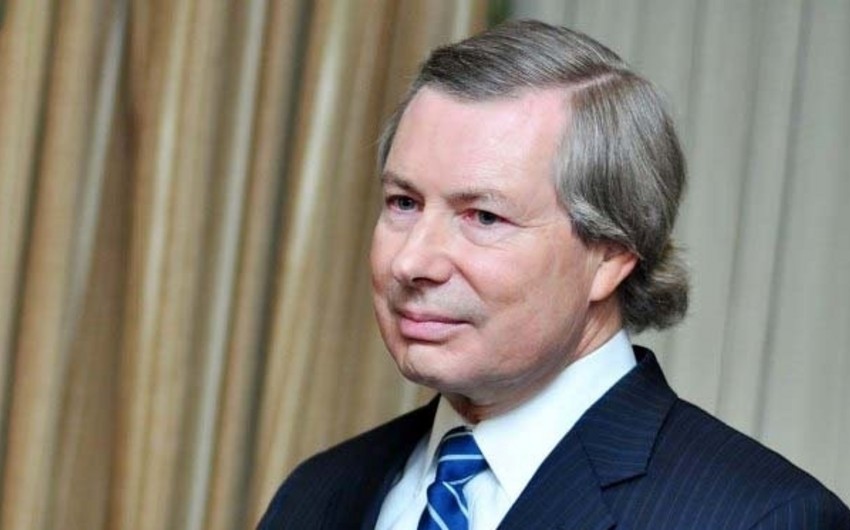 Baku. 15 February. REPORT.AZ/ 'We are not against discussions on Nagorno-Karabakh conflict at regional and international organizations. We support the rights of Azerbaijan and Armenia to raise this issue as they want. Co-chairs emphasize that format of the negotiations, which adopted by the Minsk Group remains. We believe that being loyal to their obligations, Armenia and Azerbaijan will closely cooperate with the Minsk Group to resolve the conflict by negotiations.

Report informs, US Co-chair of the OSCE Minsk Group James Warlick said in his interview to 'Voice of America', answering the question 'Azerbaijani government sharply criticized the OSCE Minsk Group co-chairs calls on the resolution regarding Nagorno-Karabakh to the European Council to Parliamentary Assembly. What was the necessity for such a call?'

US Co-chair said they are ready at any time to meet with Azerbaijani Foreign Minister Elmar Mammadyarov to resume discussions of resolution elements of the conflict.

'In order to achieve a lasting solution to the conflict, negotiations are held on the basis of the principles of international law - the UN Charter, Helsinki Final Act and in particular - principles for territorial integrity, self-determination and non-use of force. As a part of the comprehensive solution plan of the conflict, occupied territories must be returned under the control of Azerbaijan, including determining the status of Nagorno-Karabakh.'