Unblocking all transport routes in Karabakh to bring great benefits 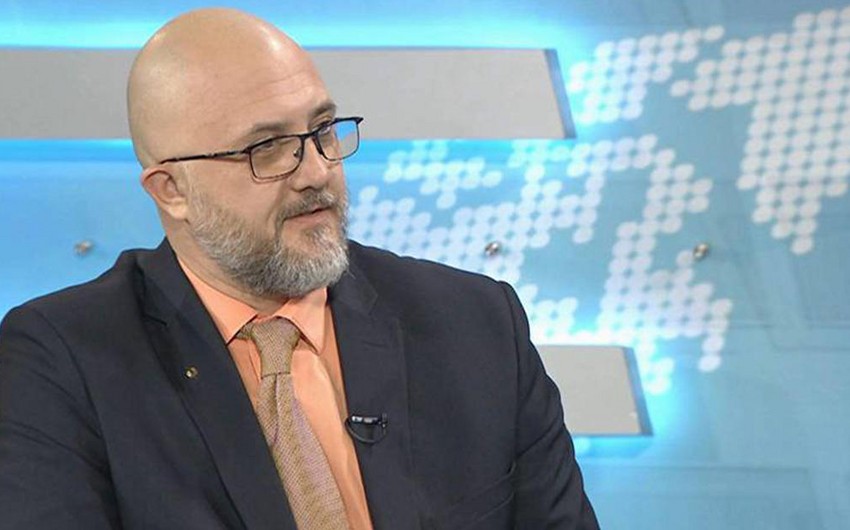 Meetings to discuss the transport routes in the Nagorno-Karabakh region are expected soon, political scientist Evgeny Mikhailov told the Russian bureau of Report.

"Of course, this will encourage the large-scale development of the Karabakh region. I see great prospects for cooperation among the countries. However, everything needs time. After all, there are many obstacles, including the desire of some Armenian politicians and internal forces to return to the confrontation to get back the lost territories. When this desire is completely removed from the agenda, we will see great prospects for the region’s development," he said.

An influential US think tank, the Washington-based Atlantic Council, earlier held an online seminar on the outcomes of the Armenia-Azerbaijan war and the prospects for regional cooperation in the post-conflict period.

During the event, Assistant to the President of Azerbaijan-Head of the Department of Foreign Policy Affairs of the Presidential Administration Hikmat Hajiyev answered the questions of the think tank and the audience, noting that the new geopolitical situation welcomes the presence of regional cooperation and does not exclude the participation of other countries.

Commenting also on Russia’s role, Mikhailov noted that it played an essential role in achieving the ceasefire.

"I know about the deep mutual respect between the presidents of Azerbaijan and Russia. This played an important role in the conflict settlement," he said.

According to the expert, Armenia is blocked and has no regular trade and exchange of goods.

"The unblocking of all transport routes can bring tremendous benefits to Armenia and its economic development," Mikhailov concluded.