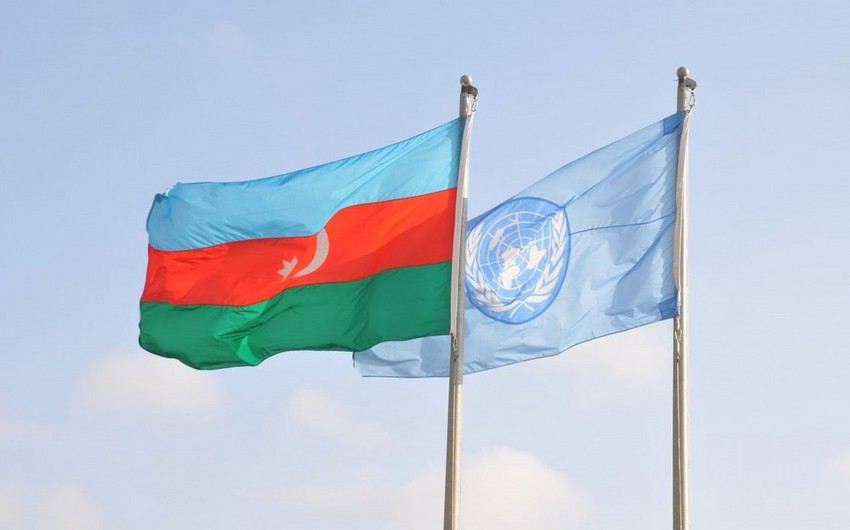 The UN Secretary-General and the Armenian Foreign Minister discussed cooperation between Armenia and Azerbaijan. They also discussed the situation on the Armenian-Azerbaijani border, regional cooperation, and efforts to promote lasting peace.

The Secretary-General stressed his support for the ongoing dialogue and peacekeeping efforts, as well as the work of UN organizations in the region.

Earlier, the Azerbaijani and Armenian foreign ministers met for the first time since November 2020 within the 76th session of the UN General Assembly.