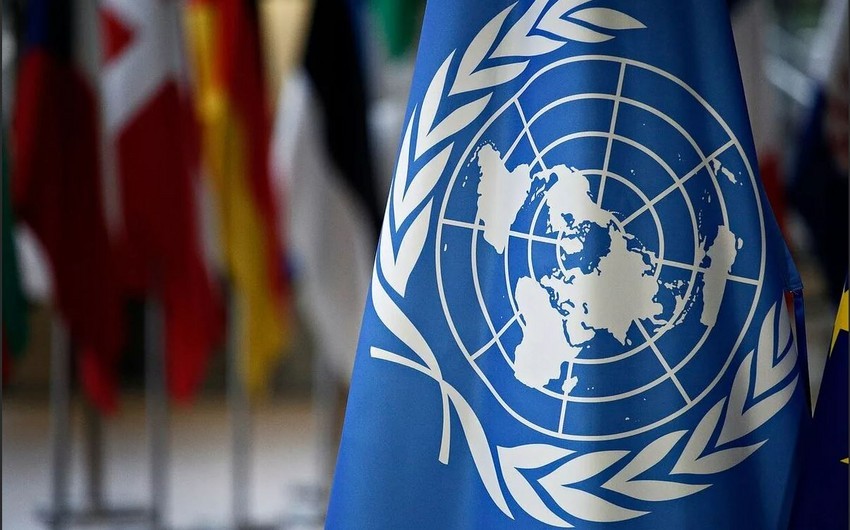 The Council has called on Armenia and Azerbaijan to cease hostilities immediately.
In September, Security Council Chairman Abdou Abarri, Niger's Permanent Representative to the UN, told reporters about the outcome of the closed-door consultations that the members supported the Secretary-General's call for an immediate cessation of hostilities, de-escalation, and resumption of talks.

The UN Security Council is concerned about large-scale military operations in the Nagorno-Karabakh conflict zone, and members strongly condemned the use of force and expressed regret over the loss of life, including civilians.