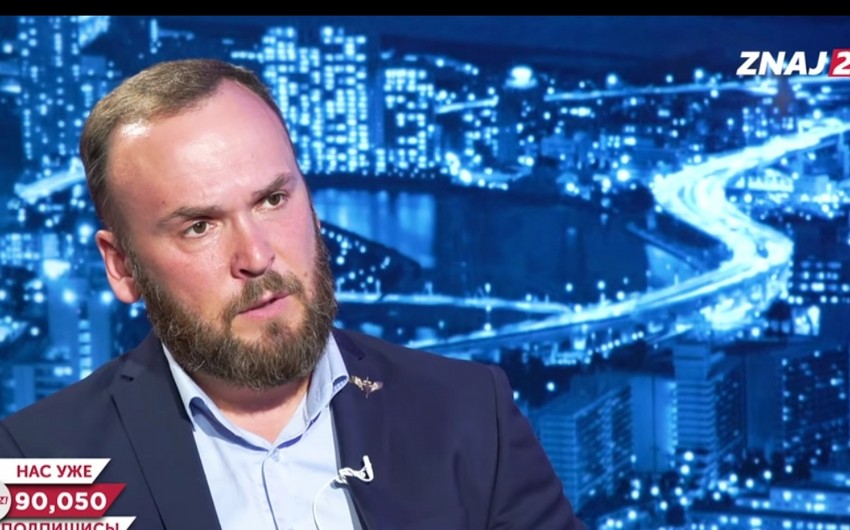 "Azerbaijanis had been waiting for the liberation of their lands for 30 years. They did not forget for a second that they have occupied territories," Ukrainian military expert Yuriy Kochevenko in a program on Znaj 24 TV, informs.

According to Kochevenko, it was the nation's force, concentration, attention, efforts, and desire aimed at returning these lands, liberating them: "In the end, they succeeded. They were ready to return the lands with their army. Azerbaijanis did not waste time. The war experience is very important for us."