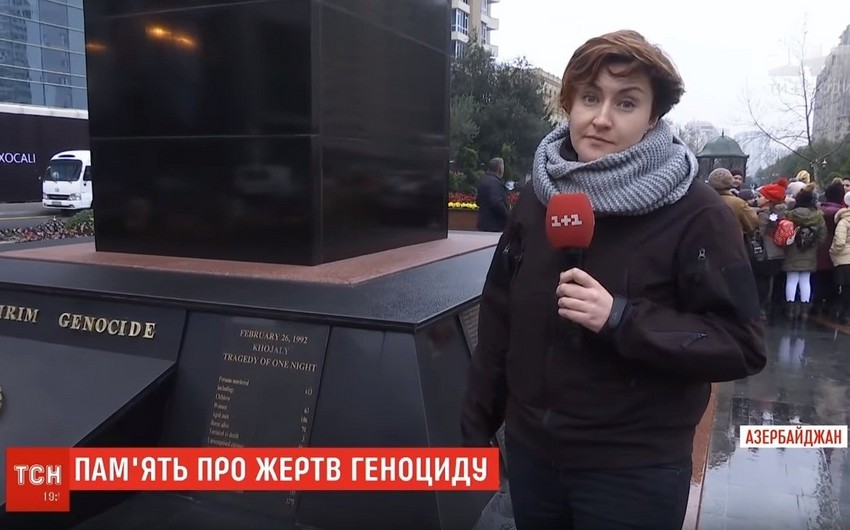 Report informs citing the Azerbaijani embassy to Ukraine that the TV channel correspondent visited Baku and talked to the Khojaly genocide witnesses.

It was noted that over a million of Azerbaijani citizens became refugees and displaced persons as a result of Armenia's occupational policy and 20% of the country's lands are still occupied by Armenian armed forces.

The Ukrainian correspondent noted that in memory of the atrocities committed in Khojaly against Azerbaijanis, every year February 26 is marked as the day of Khojaly genocide.

Notably, on the night of February 26, 1992, Armenian armed formations with the support of the 366th Russian motorized rifle regiment invaded the city of Khojaly. Nearly 2,500 Khojaly residents fleed the city in a hope to get to Aghdam. But Armenians inflicted reprisals on the civilians.

613 civilians including 106 women, 63 children and 70 elderly people were killed in yet another genocide committed by aggressors against the Azerbaijani people. 1,275 civilians were taken hostage, 150 are still missing, 475 citizens were disabled, 8 families were completely annihilated. 25 children lost both parents, 130 lost one of them.

A special decision 'On the day of Khojaly genocide - February 26' was passed in Milli Majlis in 1994 on 's initiative. The document revealed the reasons and perpetrators of the tragedy in detail.

The monument 'Mother's cry' ('Ana harayı') was established in memory of the victims of Khojaly genocide in a park in Khatai district of Baku. 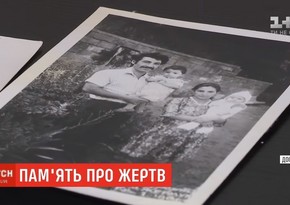 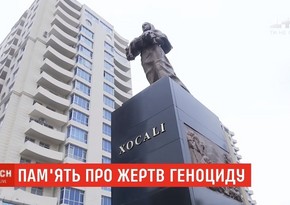 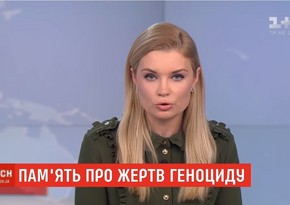 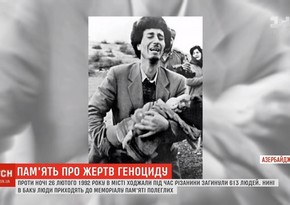